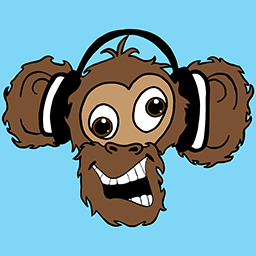 While being quite a versatile deck, this strategy is typically quite straight forward. You want to complete your Quest as soon as possible.  Once completed you want to be using your hero power every turn. Now, the minions that you copy can sometimes make or break a match. The best value minions to copy are obviously going to be Mechano-Egg and Mechanical Welp.  Against slower matchups these are going to be your win conditions in addition to Bad Luck Albatross.  In the slower matchups its fair to copy the Bad Luck Albatross a few times but eventually you will want to transition to copying your Mechano-Egg and Mechanical Whelp. Don't Overextend! You have so much value from your hero power try to save an Egg or Whelp in hand in case of a board clear so you can refill.

Against faster, more aggressive decks you want to first be concerned about tempo at all costs (even if it means skipping a hero power) until you can play an Ancestral Guardian and copy that, or play a Khartut Defender.  Oftentimes, playing a Mechano-Egg or Mechanical Whelp will be too slow against Face Hunters, Embiggen Druids or Rogues unless you have an Annoy-o-Module or Zilliax to magnetize onto then make a copy the following turn.