This deck is made purely for fun. All the way back from the Blackrock Mountain adventure I took a liking to Dragons, especially in Paladin, being my favourite class. This is my attempt to create a fun deck, while keeping it together, ensuring it still works.

Later edit: This deck is viable for ranked play as well, at least until rank 15. I have managed to get with it from rank 21 to 15 with just 3 losses. The deck handled really well against Odd Warlock (although one of the losses was also versus an Odd Warlock), Exodia Mage, Discardlock and Shaman in general. I will try to reach rank 10 with it and keep you updated. 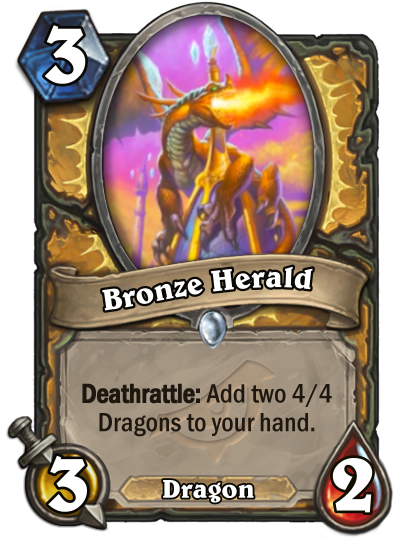 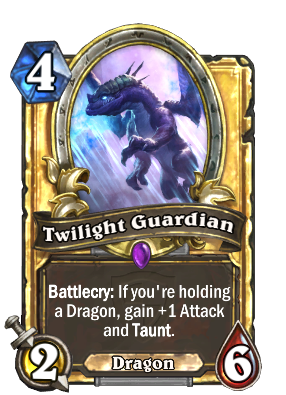 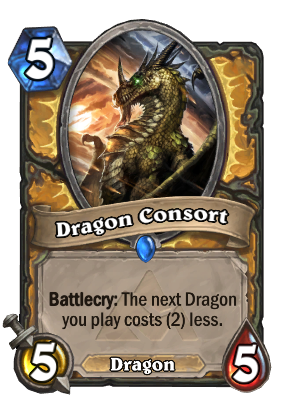 The deck is based around dragons, providing a multitude of effects, from Dragon generation like Bronze Herald, to reducing the cost of your Dragons through Dragon Consort. 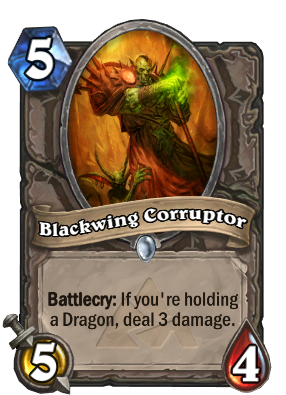 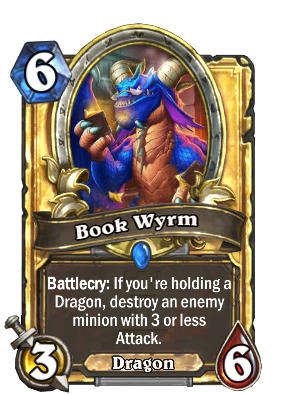 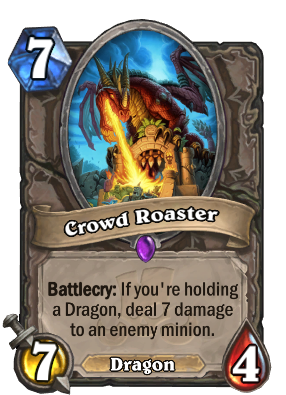 Removal in Paladin has always been a problem, but certain Dragon synergy cards provide some good removal when in need. While Book Wyrm and Crowd Roaster are oriented towards minion removal, Blackwing Corruptor can also hit face when the situation demands so. Also included is Primordial Drake, helping you clear a board of low health minions. 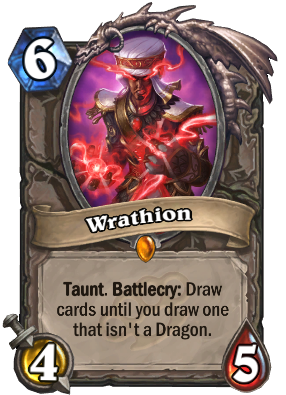 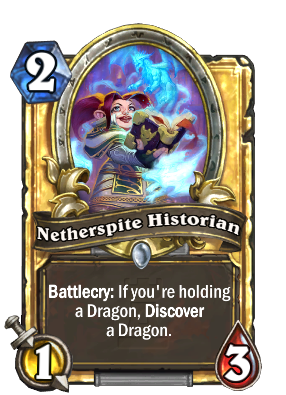 Both Firetree Witchdoctor and Netherspite Historian provide cheap card generation, ranging from spells to other useful Dragons. Wrathion is more of a niche card, but it can provide some serious card draw, given your deck contains a good amount of Dragons. 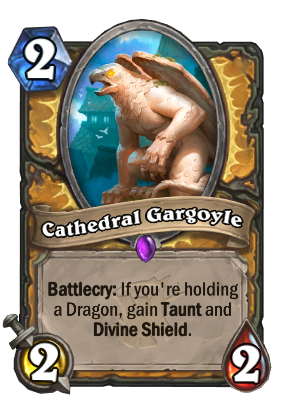 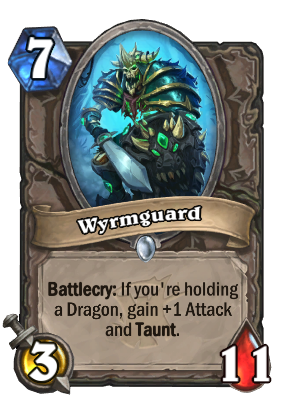 The deck contains a trio of Dragon activated taunt minions, all with varying mana costs, making them useful in all the moments of the game. While usually being used for removal, Primordial Drake is also a good taunt minion.

5. Other Dragons and synergy cards 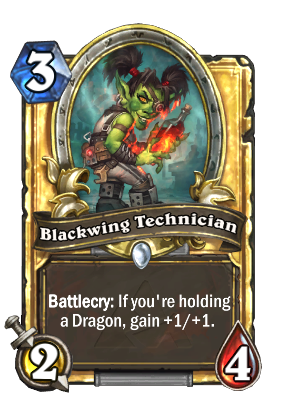 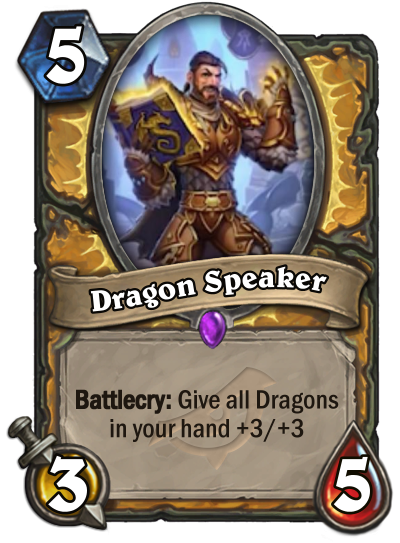 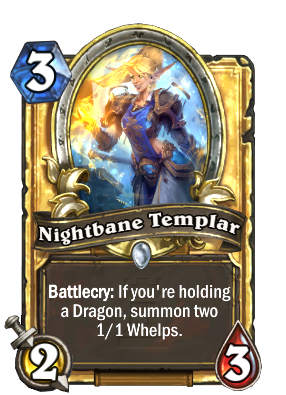 While Blackwing Technician and Nightbane Templar are amazing cards for the early game, Dragon Speaker is oriented more towards the late-game, buffing your other Dragons in your hand. 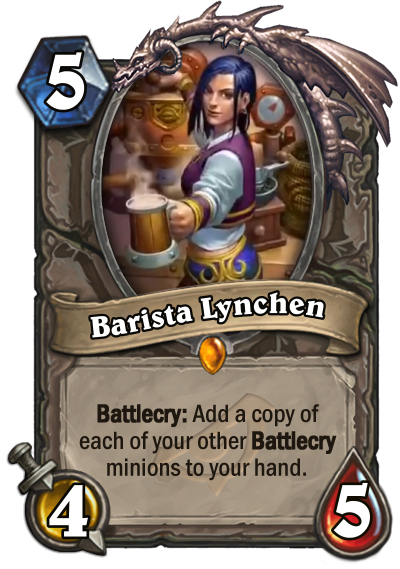 The cards are not really necessary within the deck. They were lying in my card collection and I decided to put them in the deck. I will jump straight to Barista Lynchen, given I talked about the other two cards above. All of the cards in this deck have battlecry (other than Bronze Herald), so Barista Lynchen will always return a couple of minions to your hand, proving quite useful.

You can replace these minions if you don't own them or don't feel like using them. Some possible replacements are: 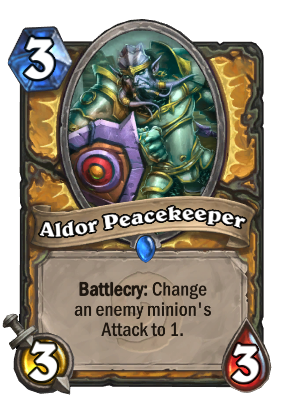 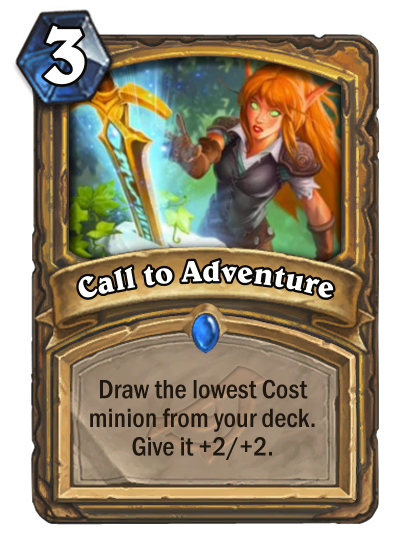 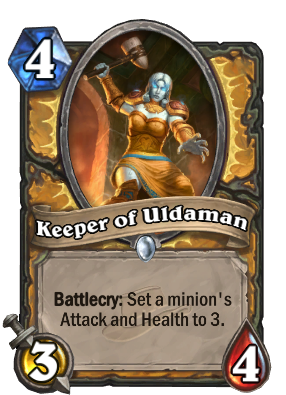 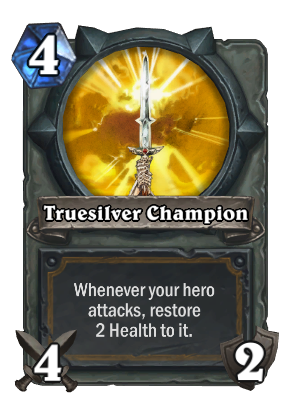 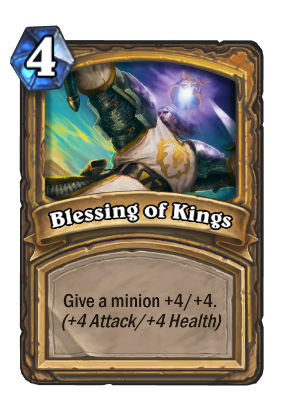 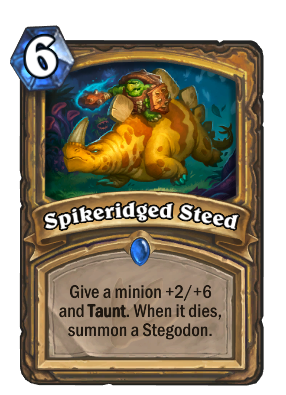 If you read it all the way until here then really thank you a lot! I appreciate your time and I am waiting for your comments and opinions.