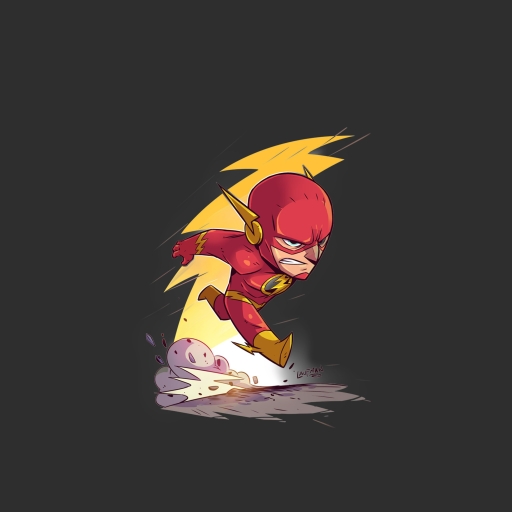 This is my first Theorycraft for Scholomance Academy.

Always tried to made some sort of Buff Aggro Priest work and this expansion it could realy work.

This is also not the Final List - had some other cards in there and switched them. Once the Expansion is out i will try it and im sure there will be some refinement and lots of testing until i find my final list.

As soon as i'm happy with the list i will update it :)

Should be realy simple - play Minions (mostly Cheap minions - i usualy play minions up to 5 max 6 mana in this kind of deck) Buff and Copy them to hit face :)

Frazzled Freshman - perfect One Drop for this kind of deck because it has very good stats and if you have one of the Dream openings you can play him on 1 and on 2 buff him up with Power Word: Feast  and if that stick turn 3 into Gift of Luminance :)

Sethekk Veilweaver - should be pretty self explanatory :) - good card even outside of Buff Priest.

Voracious Reader - cheap minion and it can give us draw once were out of steam - and also a new card :)

Cards like Dragonmaw Overseer can be played alone on the board but we want at least one Buff from this guy so i recommend to only play him with another minion on the board.

Grave Rune is pretty versatile in here because we could target many things depending on the buffs they have but the usual Convincing Infiltrator + Rune also helps to protect your face and other minions.

We also have some little heal with card like Renew, Reliquary of Souls or Apotheosis - usualy we want to stabilize our minions with Renew but it's not bad to use it for face heal if needed and Penance doesn't show up in time.

Crimson Hothead - nice stats and in combination with a cheap spell also Taunt - and also a New card :)

That's it for the first mini Guide! Like i said once the Expansion is out and i can test this more there defenitely will be some changes because im not to sure about some cards and other i realy want to try but i need to see how each of them performs. So i will start with this list and update it once i had time to test it out.

Have fun and good Luck on the Ladder :)