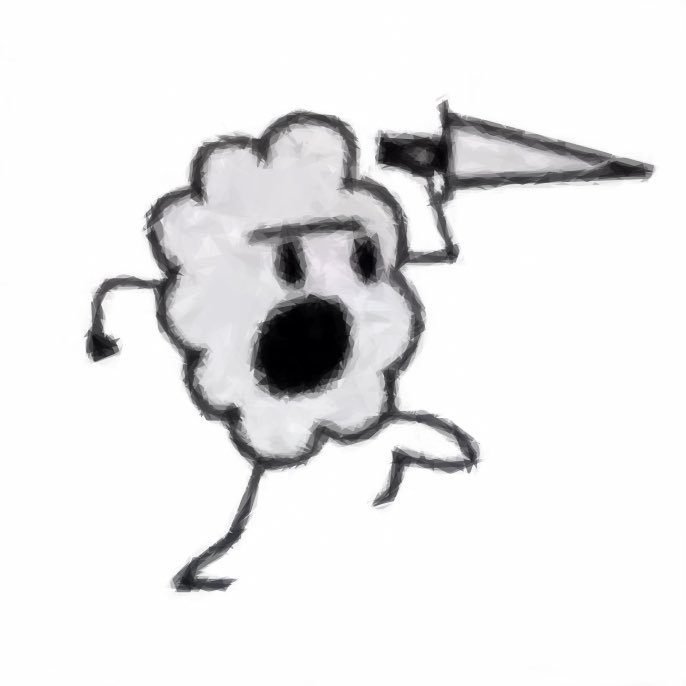 I've been having a lot of success with this deck on ladder lately, took it from rank 15 all the way to legend. It really punishes slow decks without decent plays in the early turns. It plays similarly to miracle rogue in that it comboes cheap spells to cycle through the deck and deliver ridiculous amounts of burst damage to face. However, unlike Miracle rogue this deck is somewhat less feast or famine in terms of proactive plays. Sometimes your cards won't come together, sure, but unlike say Preparation, most cards here still do something even if you can't get full value from them. The idea is to get in as much chip damage early on  while controlling the board with efficient minions and synergy, and then to send everything to face.

For mulligans, always toss Rockbiter Weapon, Lava Burst, Doomhammer and Electra Stormsurge. Priority keeps are Southsea Deckhand, Sludge Slurper, Menacing Nimbus, Likkim, Spirit of the Frog and Thunderhead. If you expect to be facing Zoo, Murlocs or Token druid, early minions are essential, but you won't win without sticking a Thunderhead either. You'll just bleed out killing off individual minions while your opponent pummels you. Zap! is that much more important in these matchups because you need to land thunderhead on 4 alongside overloading for tokens. Against token druid keep clearing the board until you can actually kill them. Oftentimes to win you'll have to use Doomhammer on treants for a number of turns before hitting face with it.

On turn 1 it's often better to hang on to Sludge Slurper and certainly Voltaic Burst, so that leaves Southsea Deckhand as the only one drop you want to play on that turn. The reason for this is that being overloaded on turn 2 is abysmal, especially if you have a Likkim in hand. Menacing Nimbus on 2 is usually your strongest play. At the moment there aren't  lot of decks that reliably curve out with minions on the board other than zoo, so even this weakish start is usually enough to get ahead on board. However, if your opponent builds up a lead, the way you can still win (if at all) usually involves a swing turn with Thunderhead and/or Spirit of the Frog and a bunch of spells. If you waste your Zap!s and Voltaic Bursts to stem the bleeding before you set up that big turn you will just overload yourself and die anyway, so try to play to win rather than playing to avoid a loss in these situations.

With only 0-3 cost spells you can reliably use Spirit of the Frog to fish for your finishers, Rockbiter Weapon and Lava Burst. Try to conserve your spells for a frog turn to make sure you don't run out of gas. The coin is especially valuable because it can chain into three other spells with Spirit of the Frog. Likewise, Zap! is surprisingly essential to this deck by jump-starting the frog chain for free as well as procing overload for your Thunderhead. Try to set up a power turn on turn 4-6 with both a Spirit of the Frog and a Thunderhead in play and go nuts. Ideally you will clear the enemy board while setting up your own and filling your hand with your burst damage. Furthermore this will thin out your deck leaving only weapons and minions.

The reason I choose to run Menacing Nimbus over, say, Knife Juggler is that you need proactive plays to win certain matchups, mainly Warrior, but if you commit your more valuable cards like Thunderhead or Spirit of the Frog to an empty board you can just lose on the spot to Dyn-o-matic, Warpath or Militia Commander. The Menacing Nimbus represents an expendable threat that generates more expendable threats, not to mention being an excellent target for Earthen Might for even more fuel. Random elementals are surprisingly decent right now; most of them at least have good stats but there's also Electra Stormsurge, Thunderhead, Walking Fountain, Mountain Giant and even Al'Akir the Windlord, all of which can outright win you the game. Forcing out removal with janky trash cards like Quartz Elemental, Lightspawn and Soldier of Fortune feels good, as does beating your opponents with these cards.

Regarding weapon removal, you'd think it'd be crazy to run Doomhammer in the current meta, but I hardly ever get destroyed by Acidic Swamp Ooze or Harrison Jones with this deck. Firstly since no one is playing this, opponents don't know what to expect and often just drop their tech cards on curve rather than saving them. Secondly, since the deck also runs Likkim, you will often draw out their removal well before you play your Doomhammer.

If you suspect your opponent is holding back removal, especially if the game goes a bit longish, wait for a nine mana turn and get in maximum value with Doomhammer + double Rockbiter Weapon. Even if they destroy it afterwards it has done its job.

In a similar vein, if you've reached the point where you have more burst in hand than mana, it's usually best to get in attack damage before direct damage because of the risk of taunts, and especially Zilliax.

If you lose the board it is still possible to beat decks, especially slower ones like warrior, by aggressively going face. If you add it all up there's 50 damage worth of weapon attacks, 12 rockbiter damage, and 16 in direct burn, not to mention electra and possible spell totems.

Nothing beats killing some unsuspecting smug netdecker from hand. Nobody seems to be playing anything like this deck which means no one is playing around 16+ burst damage either. I've won a surprising number of games I should by rights have lost simply because my opponent underestimated my burst potential and left up some 1/1 token.

Edit 18/05: Replaced Unbound Elemental with Earth Shock. It's often a dead card, sure, but there are games that become unwinnable without a silence (mech paladin comes to mind) and it's often the only way to close out the game through a big taunt minion. It's also a spell so at least you can cycle for/with it.