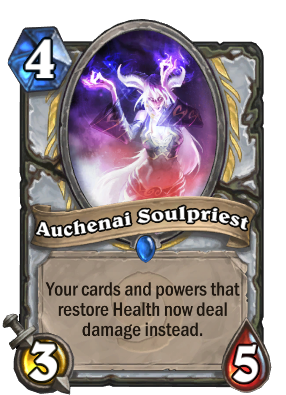 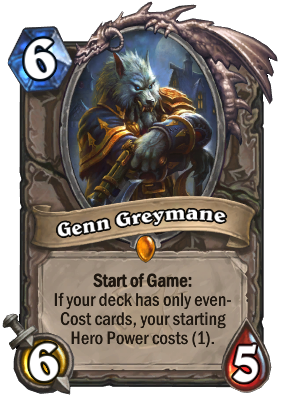 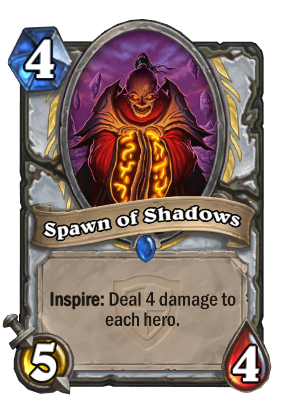 Behold the most ridiculous, insane, powercreep in all of Hearthstone! 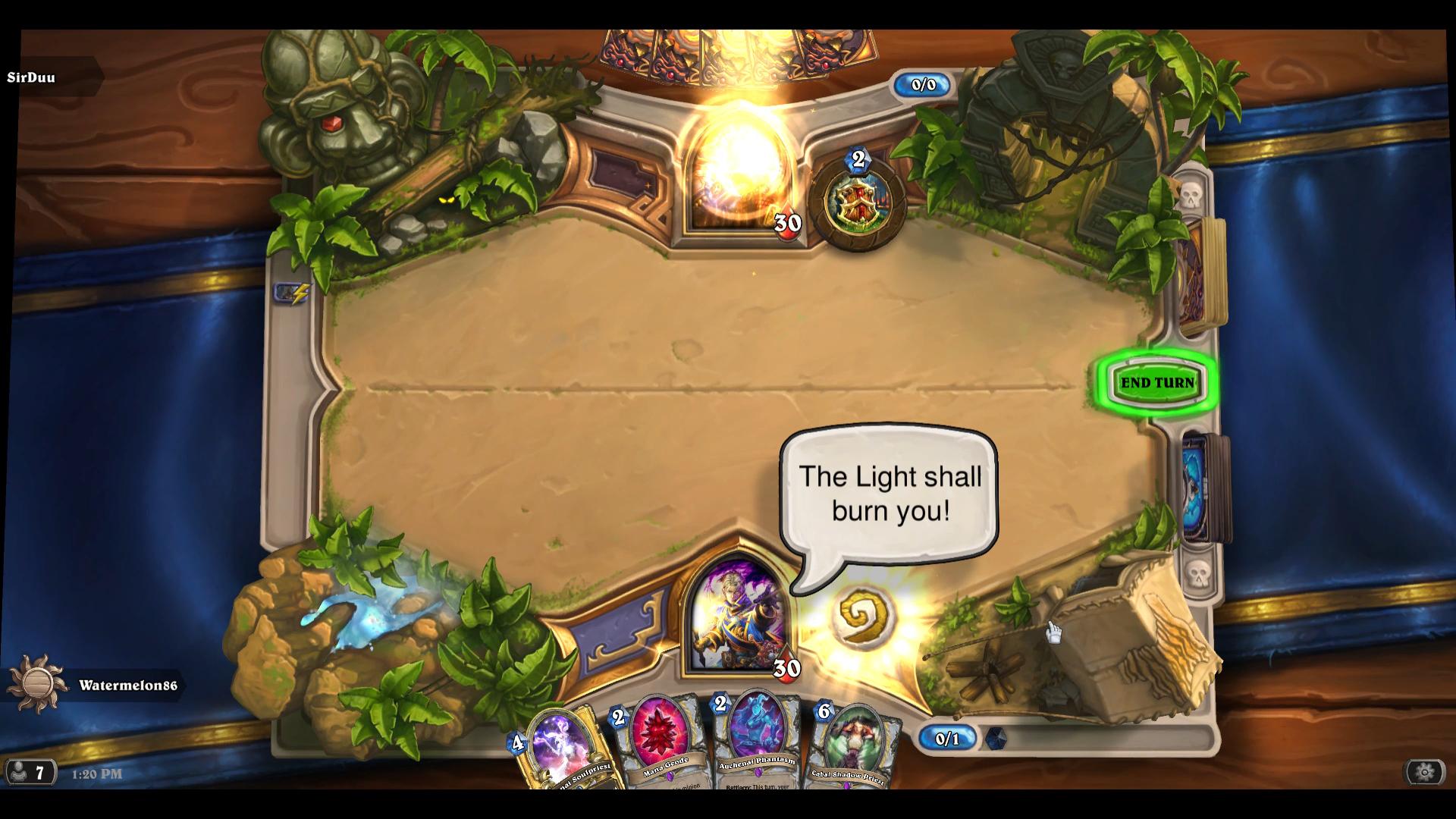 This Even Priest deck takes advantage of the 1 mana Lesser Heal using a mix of healing, Auchenai, and Inspire synergies.

Auchenai Phantasm and Auchenai Soulpriest are the backbone of the deck and will be the main way that you maintain board control when used with Lesser Heal, Regenerate, Circle of Healing, and Squashling.  The buff to Extra Arms also gives this deck a way to increase the health of Auchenai Soulpriest since previously there weren't many good Even-cost health buffs.

To win games, the deck can produce a heavy amount of burst damage between the previously mentioned Auchenai synergies, Spawn of Shadows and Mind Blast.  Holy Champion can also produce quite a bit of face damage when paired with the healing cards in the deck.

Mana Geode is the other healing synergy card in the deck which can produce some pretty wide boards of Crystals if it sticks in the early game, especially if it gets buffed by Extra Arms.  Boneguard Lieutenant can also get kind of snowbally.

I included a Silence because I was running into trouble with large taunts.  Usually the burst damage from Mind Blast, Spawn of Shadows, etc. is enough to close out the game, but just having the Silence as insurance to be able to push minion damage helps out too.  Radiant Elemental has been great for comboing with Extra Arms and Shadow Visions as well as a solid 2-drop since I felt there weren't enough of them in the deck.  Injured Tol'vir is better than Boneguard Lieutenant in most cases since it can be played as a 2/5 on turn 3, pairs with Circle of Healing and Regenerate, and it has taunt.  I'm trying out Quicksand Elemental mostly for use with Cabal Shadow Priest to steal 4 attack minions, but also to make favorable trades. I had been debating whether or not to include Shrinkmeister before the release of SoU and Quicksand Elemental is almost always superior, at least in this deck.