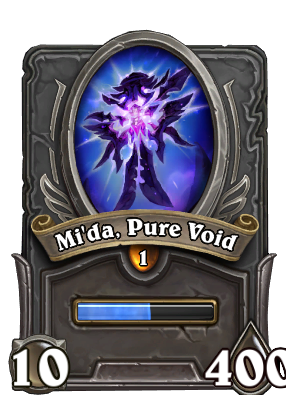 Can't be damaged. Whenever a character is about to be healed, this loses health instead. 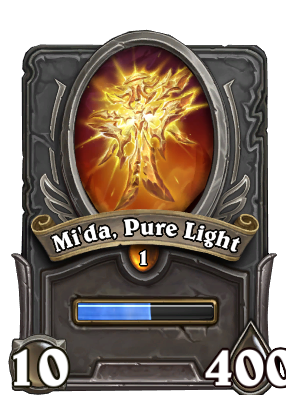 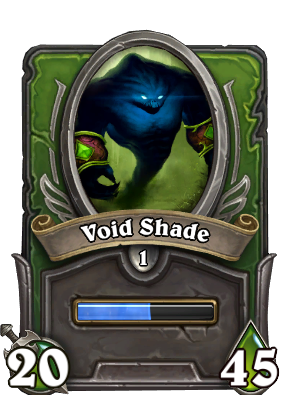 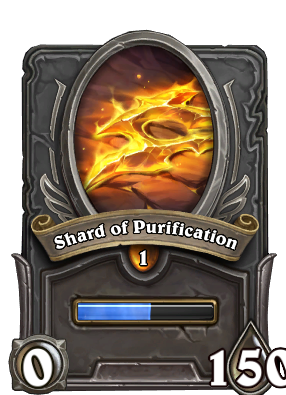 The following Mercenaries can have their loot appear in the Mi'da, Pure Void Heroic Bounty: