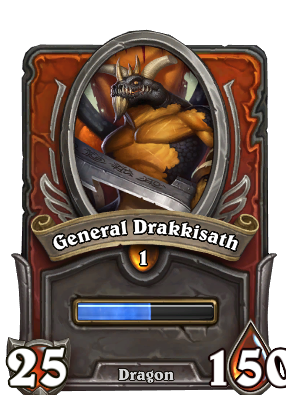 At the end of each turn, restore @ Health to all your other Dragons. 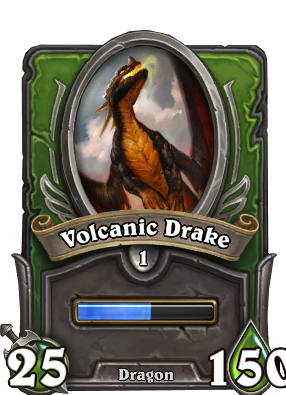 The following Mercenaries can have their loot appear in the General Drakkisath Heroic Bounty: