Chromaggus Heroic is an encounter inside the Blackrock Mountain set of Mercenary Bounties. This bounty can be picked up from the Bounty Board and recommends a Party level of 30 to complete it. You can unlock Chromaggus Heroic by first completing Vaelastrasz. 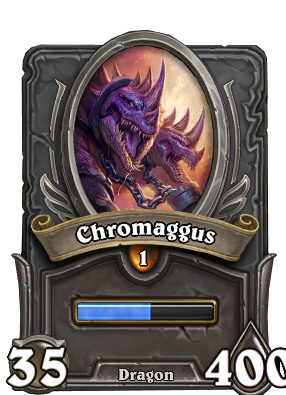 Changes Role at the End of Turn. 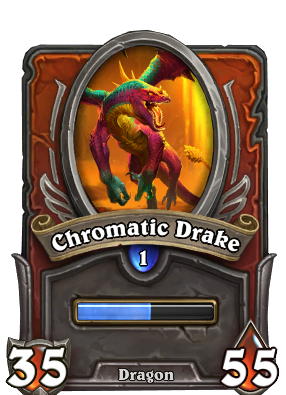 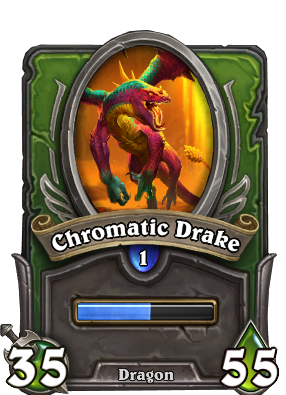 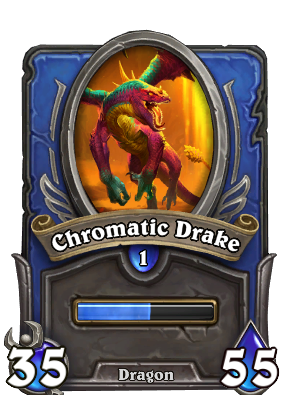 The following Mercenaries can have their loot appear in the Chromaggus Heroic Bounty: