Tavern Brawl Launch is a Hearthstone patch released on June 15, 2015. It was versioned 2.7.0 with the build number 9166. It was released during the expansion Blackrock Mountain

In this Hearthstone patch, we’re introducing Tavern Brawl: a whole new way to play that changes every week!

Patch 2.7 also adds the ability to purchase new heroes for your Warrior, Hunter, and Mage decks. On top of that, you’ll now be able to customize each of your decks with its own card back.

Read on for the full notes! 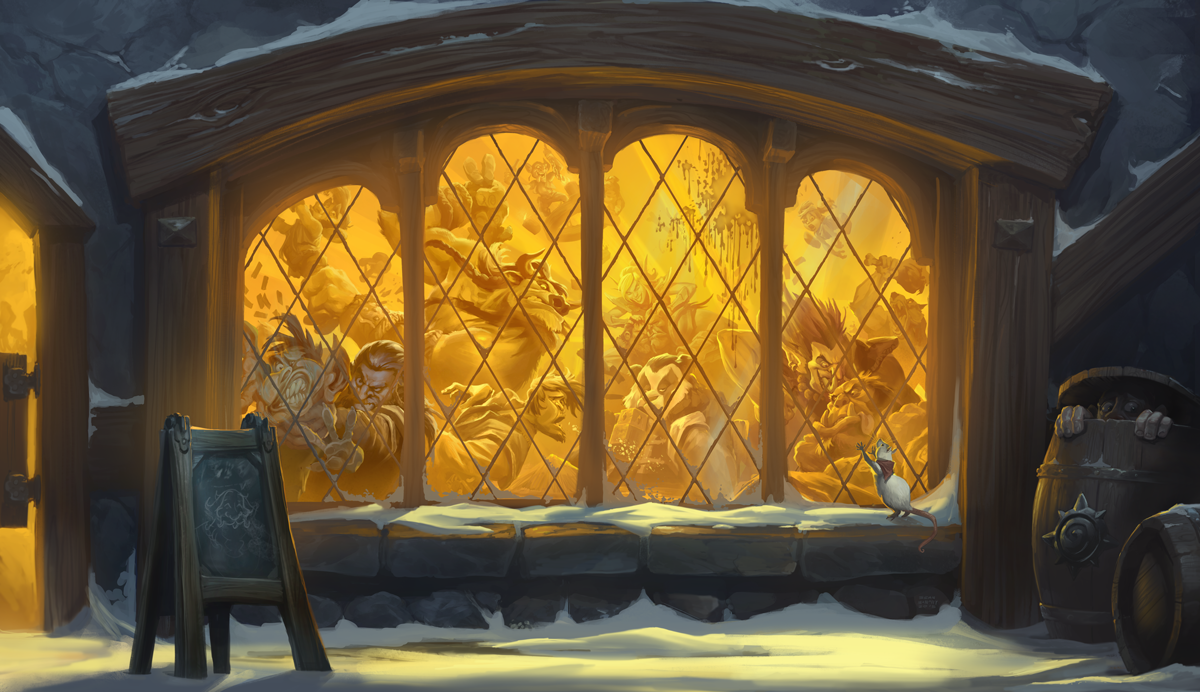 Tavern Brawl will open and close according to the following schedule each week: 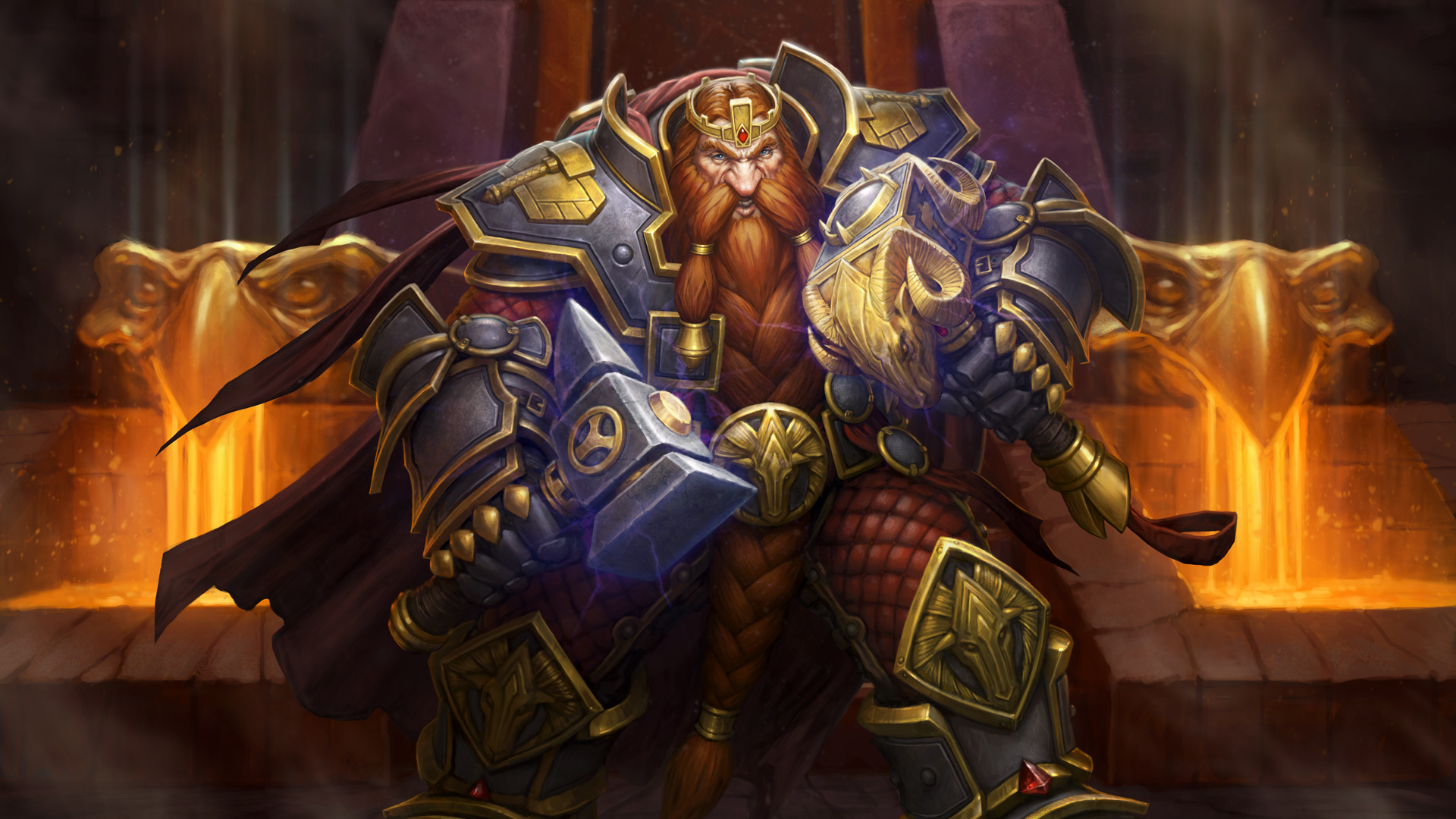 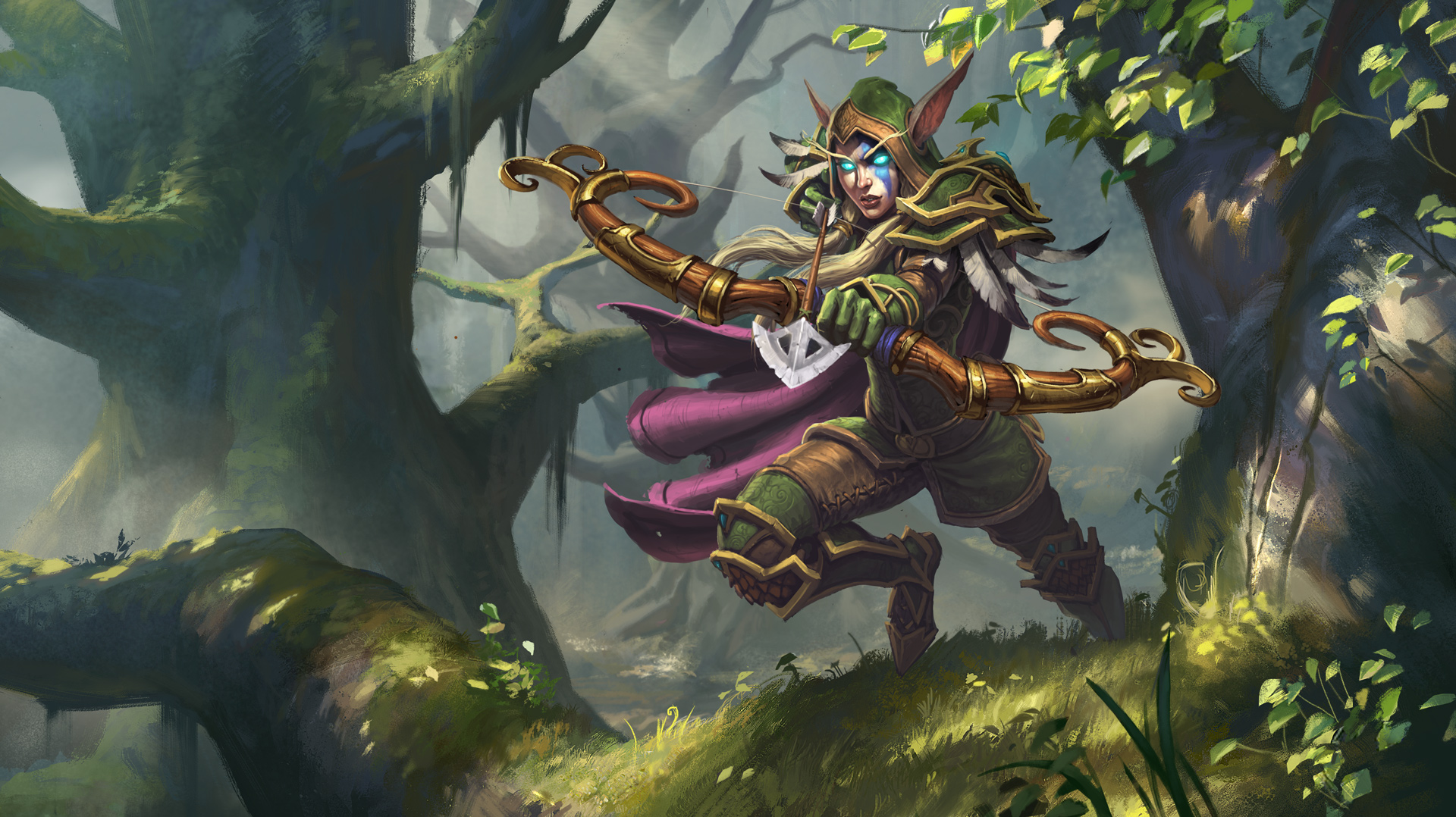 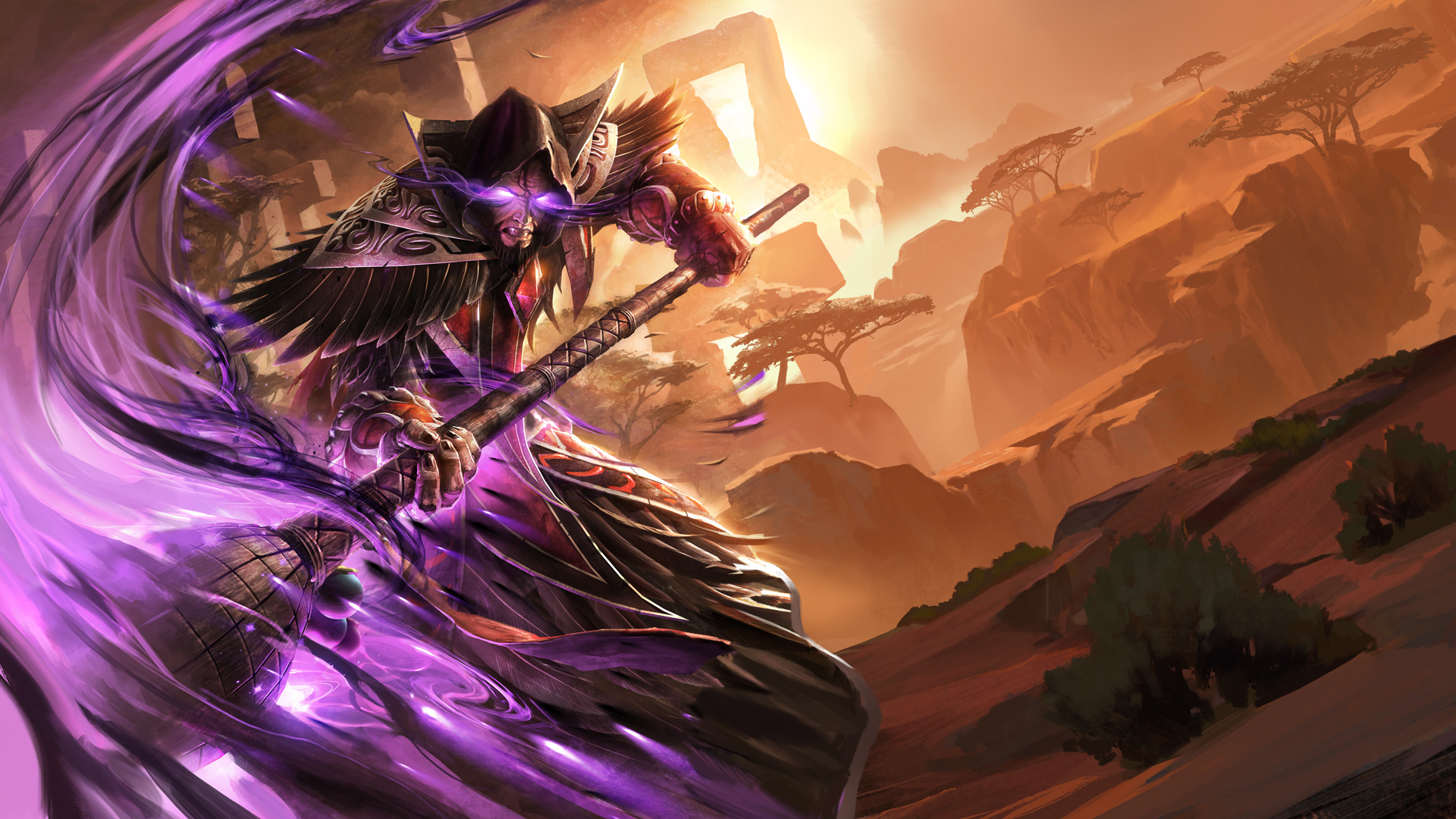 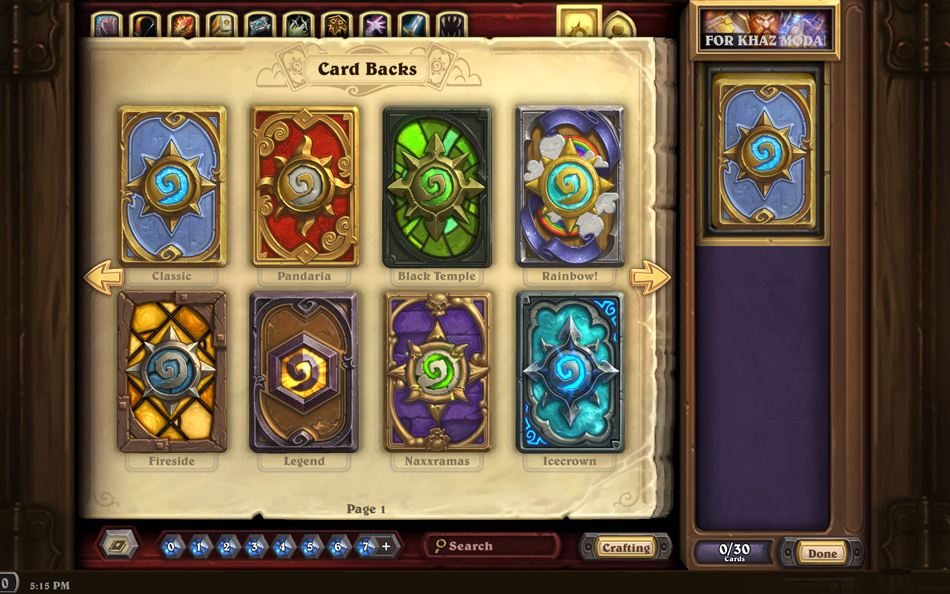 The following card backs have been added: 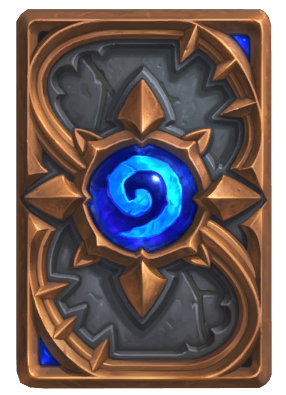 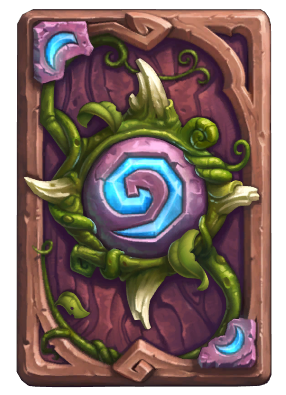