It all ends here, which Champion shall stand victorious!? Choose a troll champion and you'll get the strongest shrine yet!!!

* This quest was only available during the initial run of the Brawl in 2019. 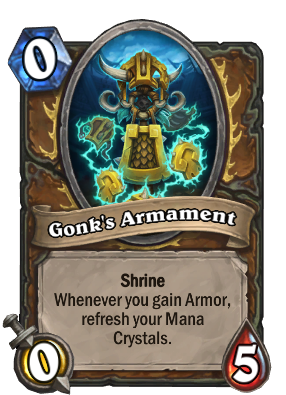 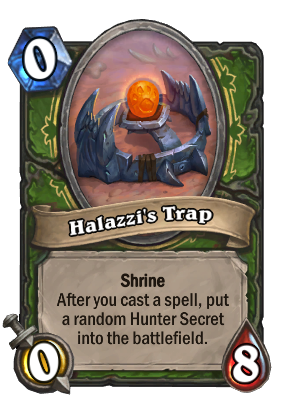 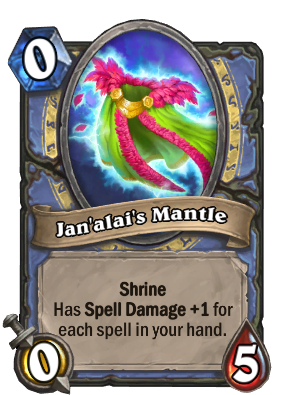 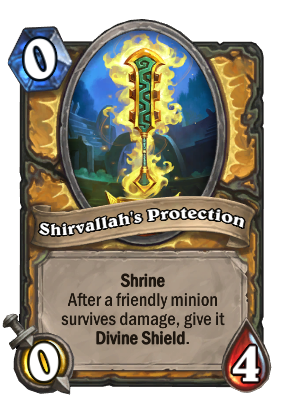 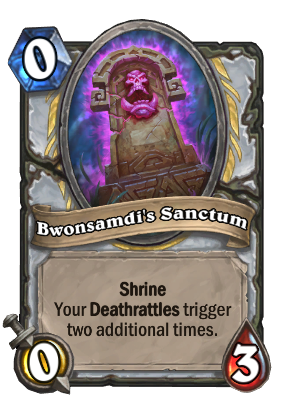 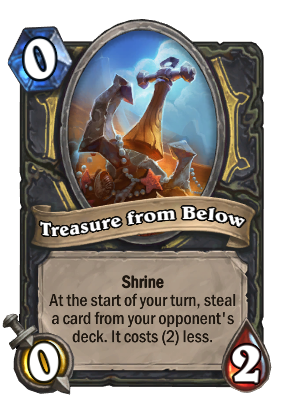 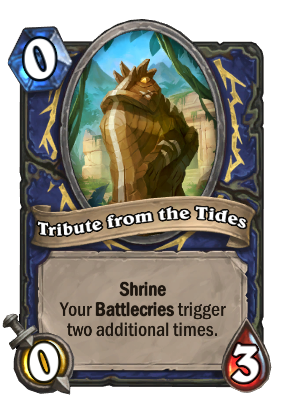 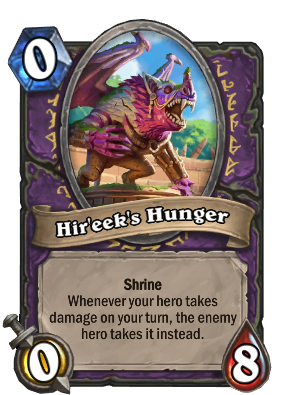 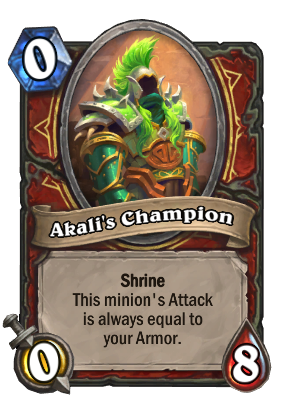