Happy spend money day! Black Friday 2021 is here and we've got the scoop on some of the best deals out there.

Disclaimer: We are an affiliate of Amazon, Humble Bundle, and Gray Viking Games. Qualifying purchases made through any links to these websites in this post may earn us a commision.

In no way are we giving you any financial advice. Stocks are not a guaranteed investment. This referral link rewards this post author, Fluxflashor (Robert) with free stocks as well.

Wealthsimple, my favourite and simple way to trade stocks, has a promotion going on right now where new users get 2 free stocks when you make a personal account and add money to it.

The bonus comes in the form of cash added to your account, the value of stocks. The value is between $5 and $4500 with an average of $15. Around 95% of people will receive less than $50 in bonuses, based on the stock value at the time of selection. Quebec residents receive a flat $20 bonus. If your account has been recently created and was not referred, you can open your app and select "I was referred by someone" under the gift icon and enter the code VAS6ZA for the bonus.

Out of Cards is a Humble Bundle Partner and earns from qualifying purchases on HumbleBundle.com. Links below to Humble Bundle use our affiliate code, "outofcards".

Humble Bundle has some great game deals on for Black Friday and they are even steeper for Humble Choice members. Here are a few of my personal picks from the Black Friday sale.

Great open-world factory building game in first-person. So many hours spent in Factorio led me to doing the same here. They recently released an update which brought in new Trains stuff and a ton of new options for building visually stunning factories.

This is my favourite chillout game to play when I want to forget about the world for a few hours. If one would consider doing math for ultimate efficiency chillout. 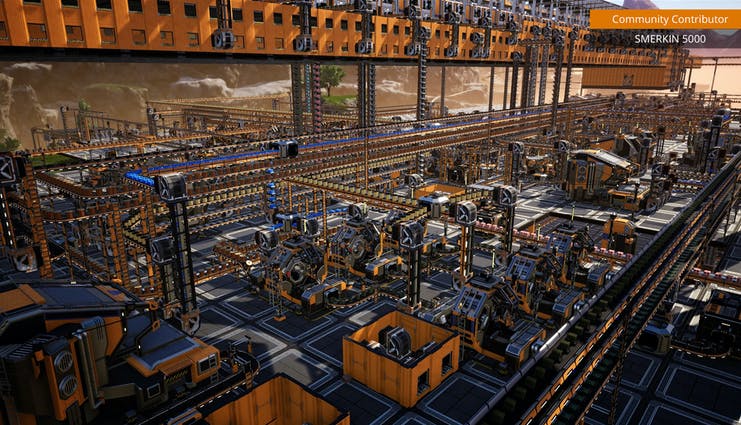 The survival crafting game. Its a first person open-world shooter with tower defense elements in the form of zombies. Invite some friends, build a base, and survive the zombie horde. It's a bit on the grindy side but this is some of the most post-apocalyptic fun I've had with friends. The exploration and occasional scare when a zombie jumps out at you makes it an 8/10. It becomes at 11/10 with the fun base building mechanics.

Buy 7 Days to Die on Humble

The game has been in early access since the Atari came out, but has seen a ton of updates in that time shaping it into quite the experience. The Alpha 20 patch is targeted for an early December release date on the Experimental branch of the game so now is the perfect time to pick it up! The Alpha 20 update will bring in some new zombies, questing improvements, new craftable weapons, terrain improvements, vehicle modifications, huge new map sizes, and more. I for one can't wait to give the game a go again, probably around the holidays. 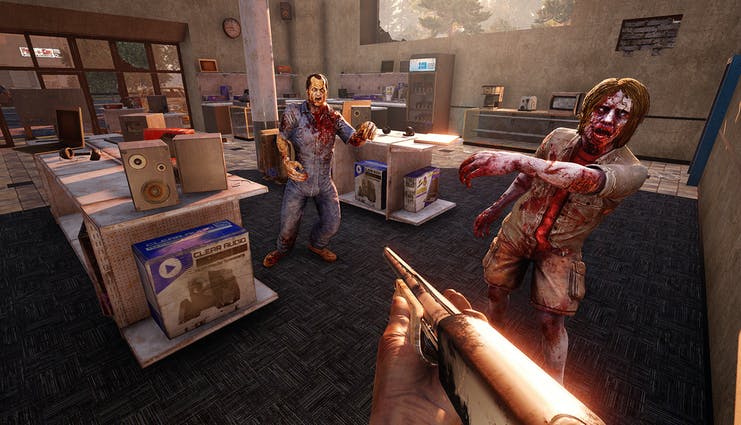 But seriously, this is one of those games I picked up on release and logged almost 100 hours in a short period of time. I love the art. Screenshots don't do this game justice because when you're in it, it feels right. Boating brough back memories of Ark, the boss fights although simple were plenty of fun with friends, and building viking lodges to mount your trophies on your wall was super fun to play with the building physics. Being able to shape the land with your tools, creating mountains or carving out rivers is also awesome.

I came for the survival aspect, I stayed for the building and friends. This is easily in my top 3 games that released (early access) this year. It might even be #1. The Hearth and Home update came out a couple of months ago and although I haven't played it yet, the new cooking recipes, stations, and rebalancing of that aspect of the game looks really well done. There's also a ton of new things to build with (like Crystal Walls which are like windows, or that Viking Hot Tub) which is exciting to someone who loves to get creative in games like that. 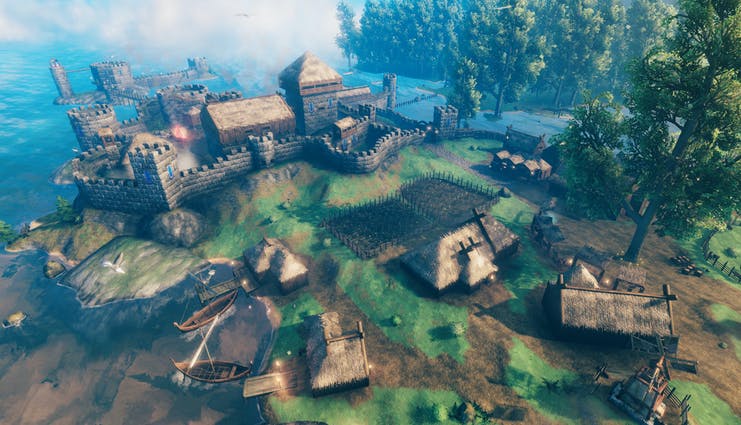 It feels a bit strange to put this on a list because it seems like everyone owns it at this point, but it needs to be here. For $15, Grand Theft Auto 5 is one of the best games you can play. The campaign is plenty of fun and has some truly great characters and gameplay but I love the game for online play. Getting to run through crazy heist missions with friends, have sniper battles on the streets of Los Santos with other players, and crash planes into other players trying to complete missions is thrilling to say the least.

The new Los Santos Tuners update for online has been positive with there being some great missions that can be completed solo. That's one thing that Rockstar has been doing better of lately with the game - making good online content that can be done solo if you want. 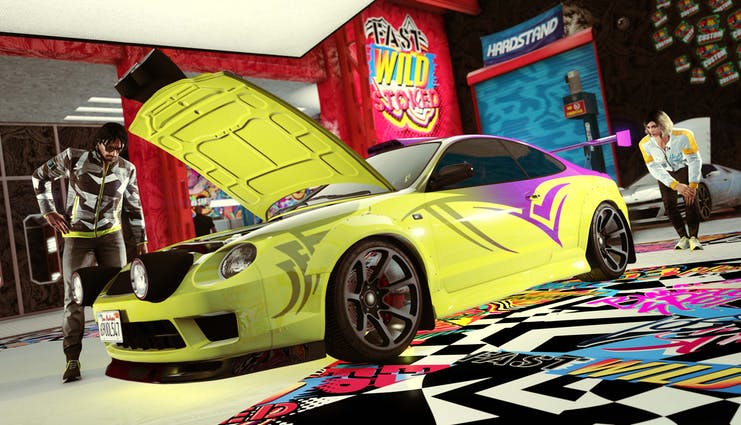 Out of Cards is a Gray Viking Games affiliate and earns from qualifying purchases.

Although not Black Friday Deals, Gray Viking Games has instant delivery of codes for MTG Arena which, prior to us becoming an affiliate of, was my favourite way to buy codes online for MTG Arena. GVG has codes for Secret Lair products, prerelease booster packs (6 Packs on MTGA), premade decks, and more. If you are looking for some cosmetics, packs, or pre-constructed decks, they're a great and trusted source!

Out of Cards is an Amazon affiliate and earns from qualifying purchases on Amazon.com.

As usual with our promoted Amazon posts, I only like to recommend gear that I've personally used or know people who have had good experiences with it. That's very important to me because although getting a kickback is nice, I'd rather not see folks disappointed. Here's our picks for Black Friday 2021.