We've got a new featured location in Marvel Snap and it's The Raft!

The Raft is a completely new location being added to Marvel Snap as part of the September Season: S.W.O.R.D. and S.H.I.E.L.D. Whoever fills it first gets to draw a 6-Cost card from their deck and reduce its Cost to 0.

The Raft is an interesting location: incentivizing players to run both a lot of cheap cards to fill it quickly, but also a couple of expensive finishers to take advantage of its effect. Brood immediately springs to mind as a card that can fill almost all of The Raft by itself. Blade and Swarm look like a combo that can quickly fill The Raft, as well.

If you can beat your opponent to the punch, what kind of 6-Drops do you want to reduce to 0? Well, Destroyer seems pretty nice: it reopens The Raft for you so you can fill it with more powerful cards (and doing so for 0 Energy spent seems a good deal). Even a vanilla card like Hulk is powerful if you can play it for nothing.

However you choose to plan for the new location, you'd better get used to it; being a featured location means that The Raft will show up 40% more frequently for 48 hours, from 8 PM PT Tuesday night to 8 PM PT Thursday night. 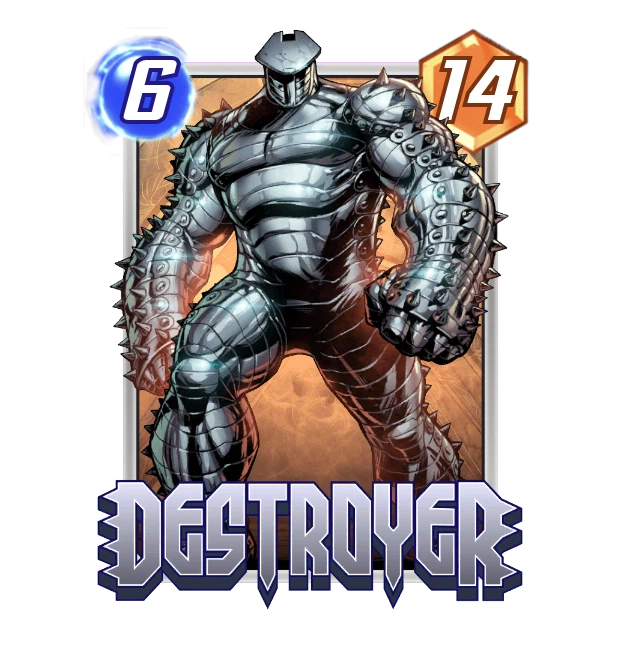 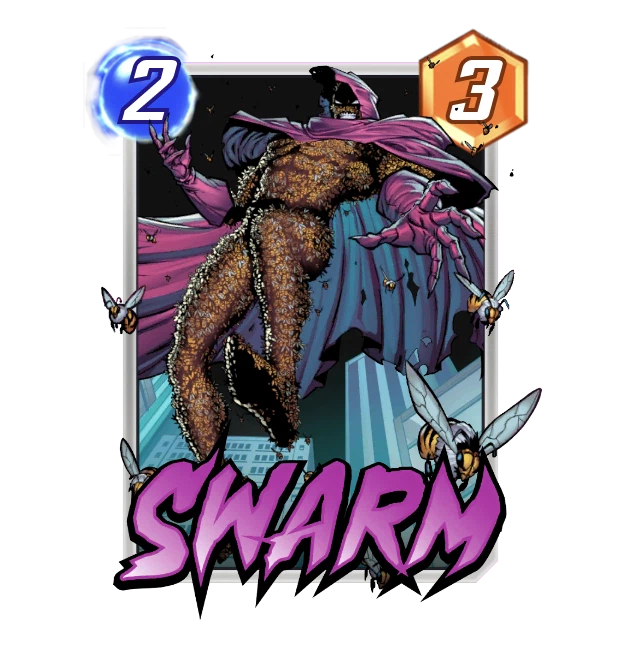 What Are Featured Locations in Marvel Snap?

There are two different types of location events in Marvel Snap.

This helps pave way for new deckbuilding strategies as you may want to be playing something else should the bonus better benefit cards you aren't playing with. For example, we've seen this previously with the featured location, Monster Island, whose boosted appearances meant many players ran Shang-Chi to destroy the 9 Power Monster.

As announced in the developer livestream, Marvel Snap will be getting a brand new location every week and it will be featured when it is added, as we're seeing now with The Raft.

What do you think of The Raft? Have your own ideas for taking advantage of the featured location? Let us know in the comments below!

MARVEL SNAP's Featured Location This Week is The Nexus - Stack Your Power!