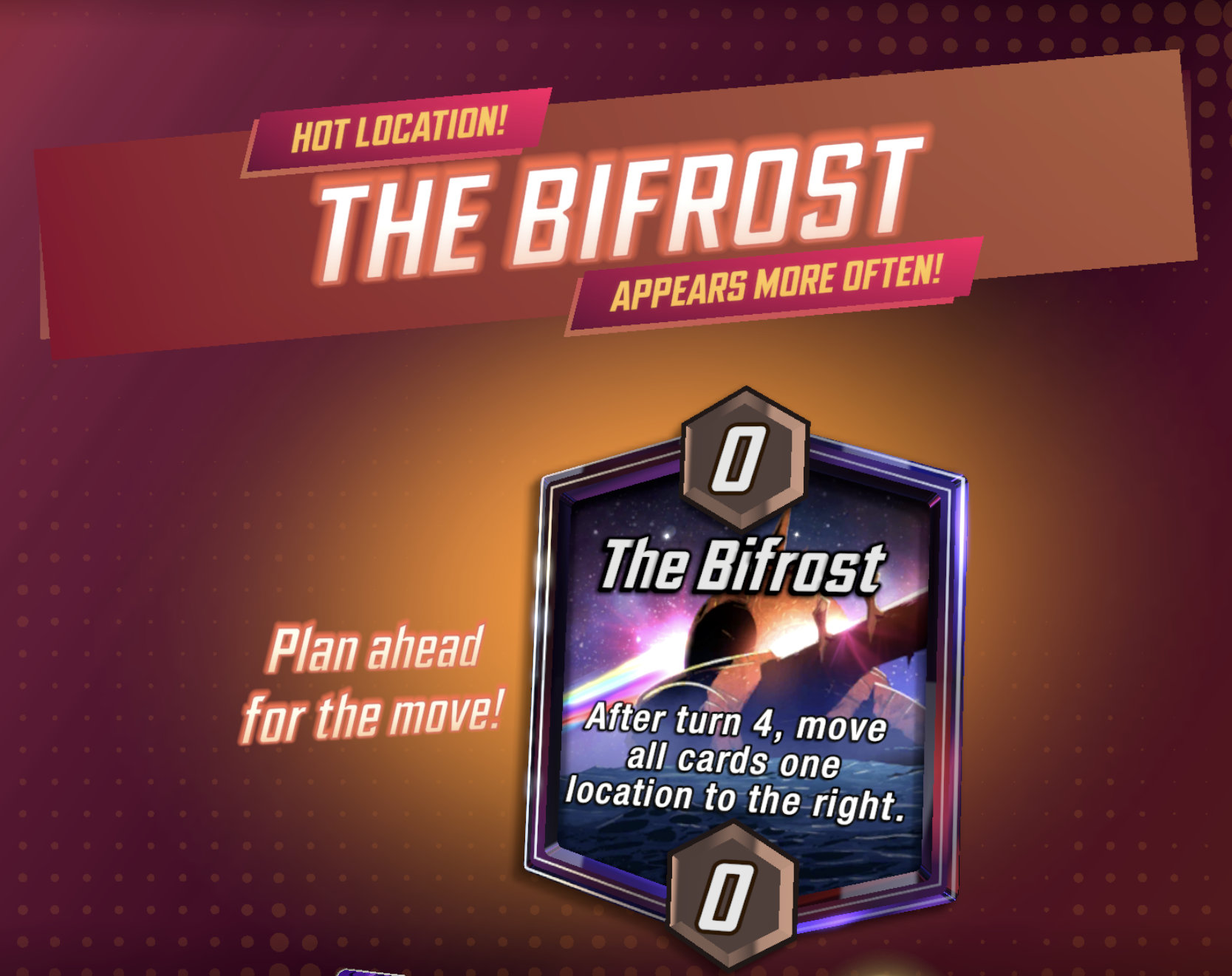 I like to move it, move it! I like to move it, move it! We like to MOVE IT! The Bifrost will move all your cards one location to the right (unlike cards like Iron Fist and Heimdall, who move them to the left), so you need to keep in mind where you play your cards, as they'll be moved at the end of turn 4. Your best bet are cards that benefit from being moved, like Multiple Man (preferably empowered by Forge or Hulk Buster), Human Torch, or Vulture. One amazing card here is Kraven, who'll get the bonus from your opponent's cards being moved as well as yours, so you want him on a crowded location. Finally, you can play Colossus, who is just unaffected by the location. 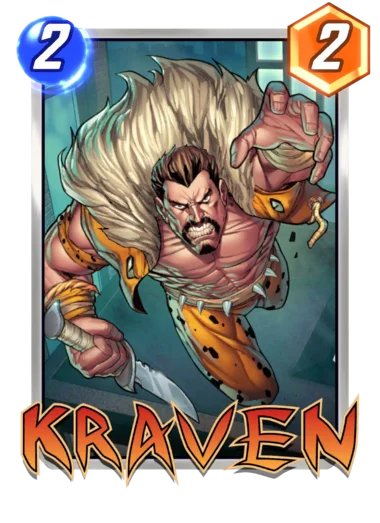 When a card moves here, this gets +2 Power. 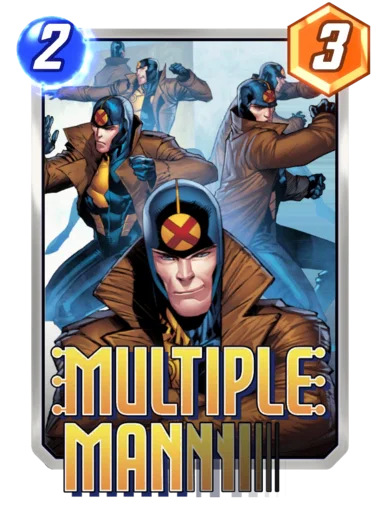 When this moves, add a copy to the old location.

Alternatively, you could always try to play any of your regular decks and instead tech in a few special cards that might be able to alter The Bifrost's effect before it even gets a chance to trigger (Scarlet Witch, Rhino, Storm, etc.); just to try to ruin your opponents' fun and their best laid plans. Or perhaps because you can't stand all that Move-ing around. Any counters to overly popular strategies are always an effective weapon to wield. 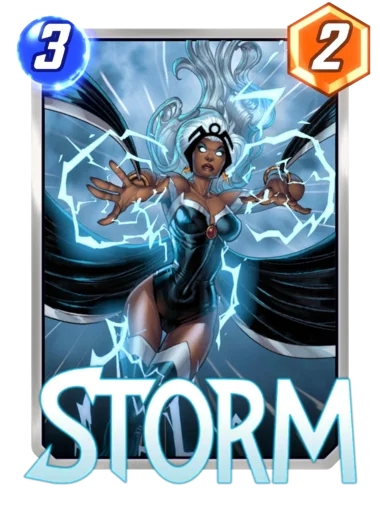 On Reveal: Flood this location. Next turn is the last turn cards can be played here. 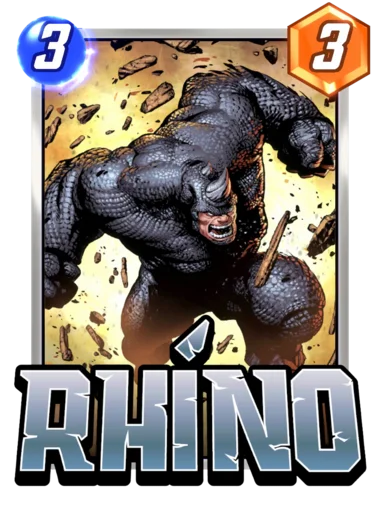 On Reveal: Ruin this location. (remove its ability)

However you choose to plan for the Hot Location, you'd better get used to it; being a Hot Location means that The Bifrost will have a 60% chance to appear for 24 hours, from 7 PM PT Saturday night to 7 PM PT Sunday night (2 AM UTC Sunday to 2 AM UTC Monday).

Hot Decks for The Bifrost

Aside from just putting some of the aforementioned cards into your deck, your best bet is to play a deck dedicated to movement. The thematic Move decks we'll share are all pretty similar, with the goal of moving cards like Multiple Man and Vulture around with the likes of Doctor Strange and Cloak, and ending on Heimdall for a big movement finisher. You'll usually want to take the right and middle lane, so if those are inaccessible, a retreat might be prudent. If Multiple Man is on the board, also be aware of how many slots you have left open.

Good news is that most cards that you need for this deck are in Pool/Series 2 or lower. The exceptions are Dagger (not really needed) and Human Torch (great card if you move it a lot, but Vulture is about as big in most games).

A basic movement deck with some generally good cards to fill in the gaps. Colossus may seem counter-synergistic, but he's good if you want to move cards in that location played after him. Careful with Jessica Jones: If she moves, you're not allowed to play cards at the location where she was played, not the one where she currently is.

Another movement deck, this one taking advantage of the tools available in Pool 2.

Wow, what a Shocker, another move deck. This one uses Okoye to buff your deck, most notably Multiple Man.

There are quite a few potential directions once you have a good amount of Series/Pool 3 cards in your collection. Of particular note is the former Season Pass card of Miles Morales Spider-Man, who is often a staple in such Move decks. However, we are not featuring such a paid option that's not likely to be available for most players at this point. If you own Miles, you definitely want to slot him in for all these mobile strategies.

Have your own strategy for capitalizing on the The Bifrost Hot Location? Share your thoughts (and decks) in the comments!