Welcome to the final region exploration article for Legends of Runeterra. We still don’t have an official date for the closed beta, but I’m hoping that it will launch later this month. Visit the LoR official website to register for your chance to join.

The only region we haven’t discussed yet is Freljord, the icy realm whose inhabitants are born warriors and trained for raiding and conquest. This province is locked in a multi-faction civil war consisting of three main tribes that seek different ways to unite the region, given the options of embracing traditional means, complete tribal unification, or by bending to the promises of a powerful sorceress. 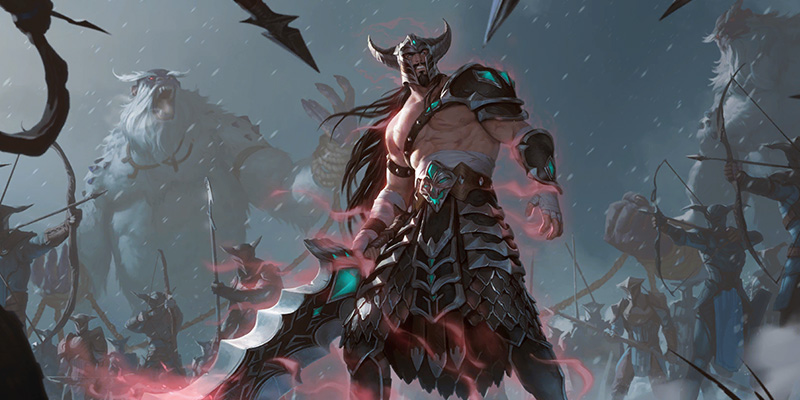 Never tell me the odds!

If you want to have a chance to survive against these Champions, you’re gonna need to bundle up. 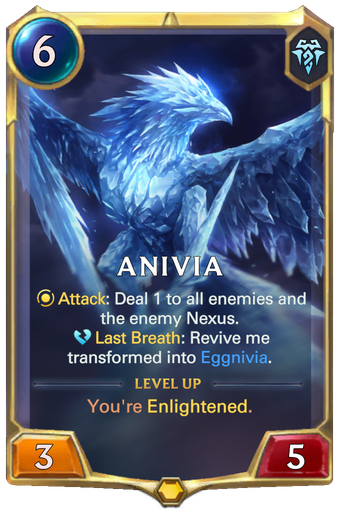 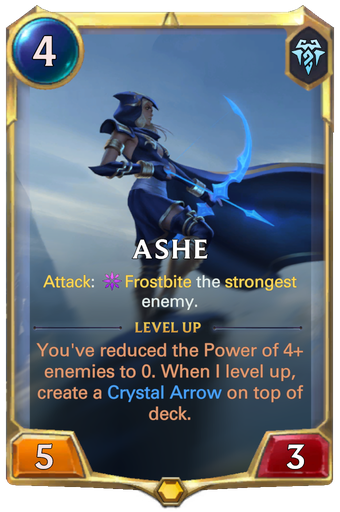 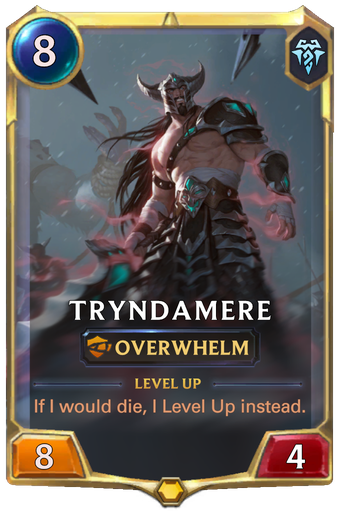 The cold can make you crazy or dangerous. These level-ups combine both. 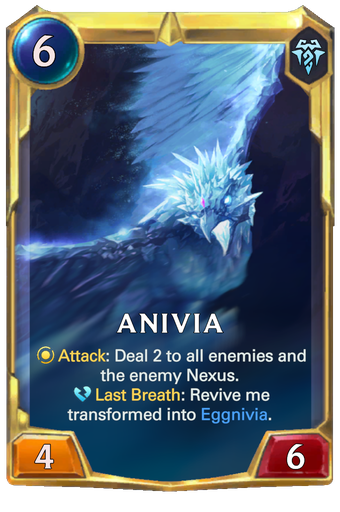 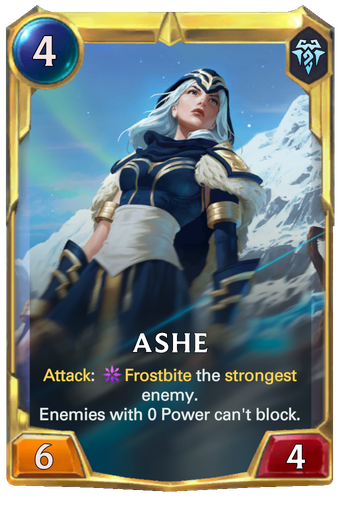 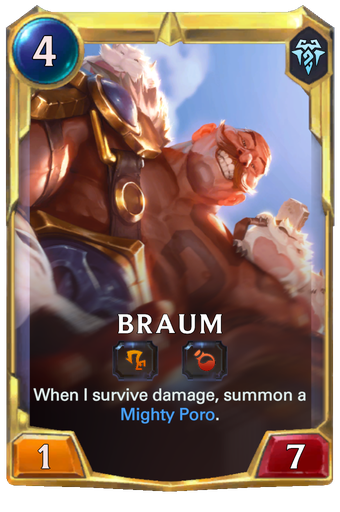 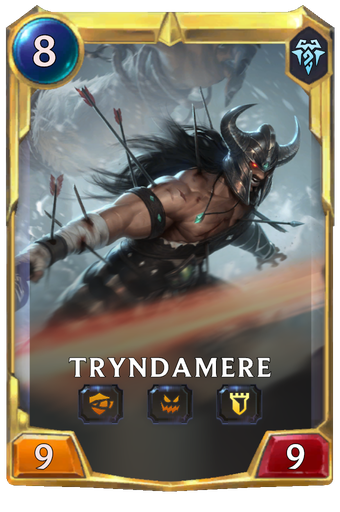 Freljord mechanics draw their power from the cold. Primary abilities deal with Overwhelm and Frostbite. Surviving in this type of environment can make you tough as nails, and the strength it gives its warriors can shatter even the most challenging foes. Just like you would expect, the ability to freeze your opponent and sap their strength is a big part of the Freljord arsenal. 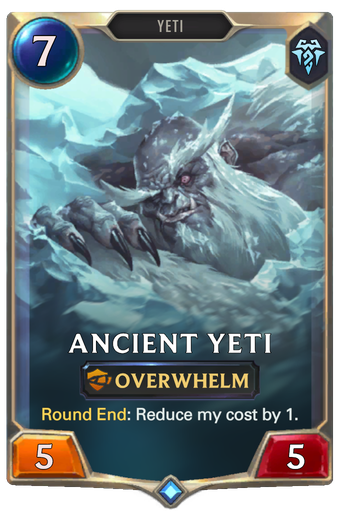 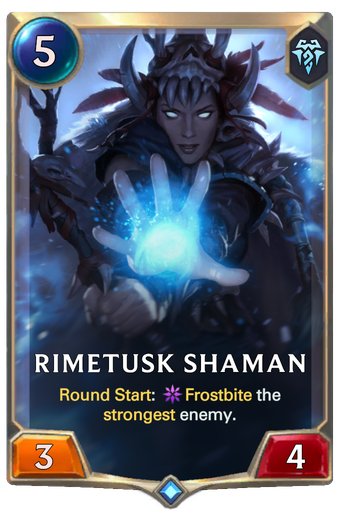 Take a look at CHARM3R trying out a Freljord Control deck early in the first preview patch.

You can also have a good time with this Fiora/Ashe Frostbite deck.

When looking at other regions to combine forces with you could always investigate the Shadow Isles and focus on Last Breath abilities. Another good choice would be Demacia, to employ ramp tactics to get out some huge units in a short amount of time. Or you might even go with Ionia and play the value game by using solid cards that produce consistent results. 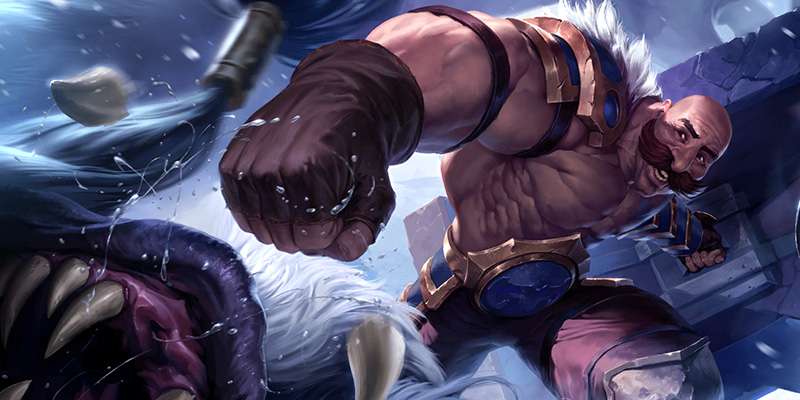 Make sure to use the Runeterra Deckbuilder on our site so you can share the decks you create with it. What kind of Freljord decks are you excited to play? Let me know in the comments section below!