The first Grandmasters season of 2022 came to its end with Playoffs this past weekend. 24 players battled it out in the final weeks of Alterac Valley meta, and three regional champions were crowned. You can re-live the action with our spoiler-free post below. 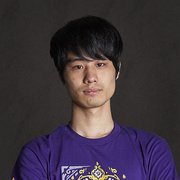 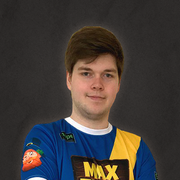 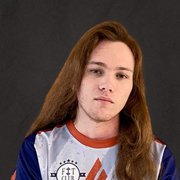 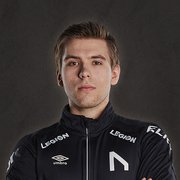 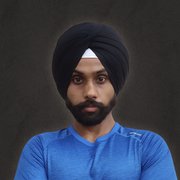 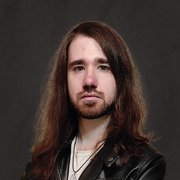 Here are the timestamp links to individual match VoDs in spoilers below, provided by HSEsports.

The top 4 players of each region advanced to the Season 2 of Grandmasters 2022, while everyone else will have to try and fight their way in via Masters Tours. The results in full can be found here.

The players went full Druid this week, as all remaining 24 Grandmasters chose to believe in the force of Nature (and Kazakusan/Beasts). Priest was everyone's second favorite class, followed by Demon Hunter and Rogue. Warlock was once again left out of the competition, while Mage and Warrior only managed to gather two and four picks, respectively.

In APAC, Alutemu, the long-time practice partner of the previous two World Champions glory and posesi, started out strong and seemed destined to get his shot at the crown his friends already have but was stopped at the last hurdle by Mighty. The Indian newcomer was the most consistent performer of the short regular season, always making it in top 8, and the consistency paid off big time as he got the best possible result out of his maiden season.

In Europe, another consistent newcomer Furyhunter and one of the all-time most consistent players Jarla went head-to-head in the final for the Season 1 crown after grueling 3-2 victories in their respective semifinals. Despite having beaten Jarla in the initial group stage match, Furyhunter was unable to repeat the feat, giving Jarla a 3-1 victory and another shot at the coveted World Champion title after his grand final loss against glory two years ago.

In Americas the final was a showdown between two recently-promoted players, Pascoa and GamerRvg, both of whom had only climbed to the playoffs spots on the third and final week of the regular season. After a rather one-sided match, Pascoa was crowned the winner and will become the first Brazilian to feature on the biggest Hearthstone stage.

The esports year will continue with the first iteration of the new Battlegrounds tournament series, Lobby Legends, next week! Don't forget to tune in!