Well, who's excited for the new expansion theme? I'm glad to see what looks like another fairly lighthearted take on an interesting WoW location. Murder mystery tales have so many fun tropes that they could use, and we've been teased with both interesting new-to-Hearthstone characters and some returning favourites. It's like all my favourite things rolled up into one package!

Speaking of returning favourites, our Conversation takes a trip to the past for a another custom Mini-Set this time!

We begin with a congrats to BloodMefist for winning the latest Competition with their Burn Bright! 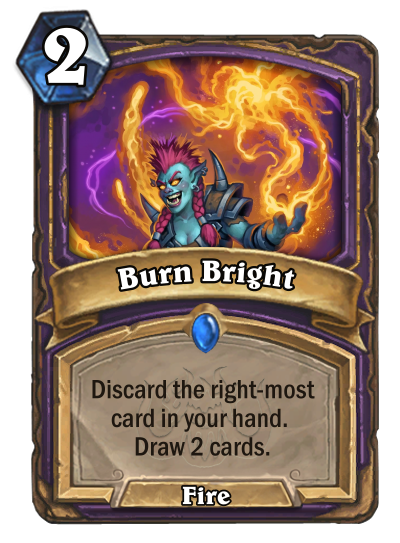 Look forward to what they come up with for next week's theme!

The Fan Community Spotlight goes back in time to the Year of the Dragon this week, as Hii drops us into the middle of Rise of Shadows with their custom "The Dalaran Heist" Mini-Set! Based upon the solo content of the same name that released alongside that first expansion of the year, you'll see a lot of familiar faces among the cards. 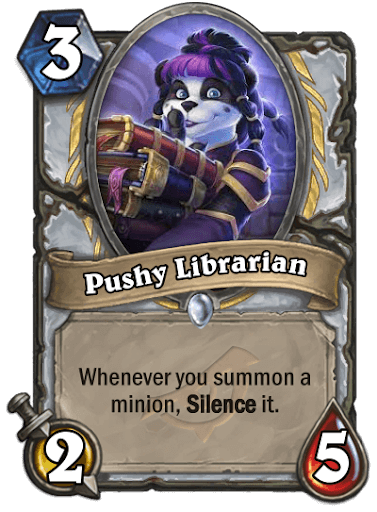 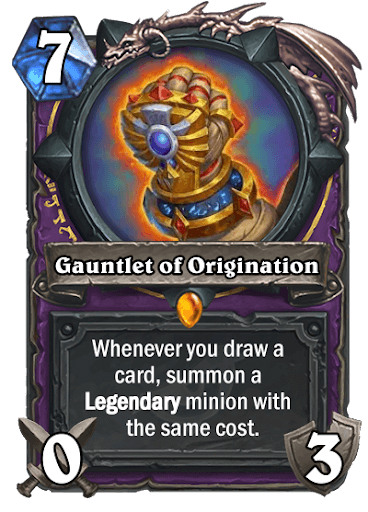 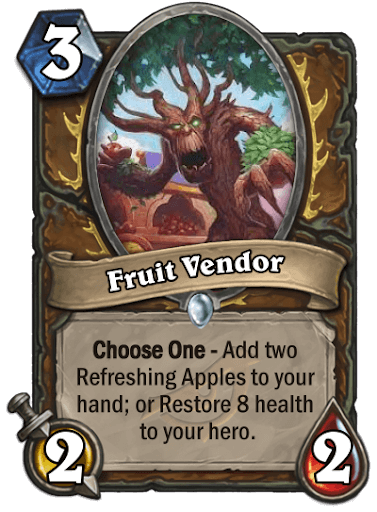 While the set itself is definitely worth checking out, I was delighted to read Hii's reasoning behind doing a Mini-Set. Fairly new to designing cards, they were inspired by seeing Beat's Mini-Set for Whispers of the Old Gods (covered in a previous FCS) and realised that a Mini-Set would be the perfect way to ease into designing a larger, cohesive set of cards.

Not only does a Mini-Set naturally contain less cards making it a far less daunting task than a full expansion or entirely new class, but it also allows you to bypass quite a bit of the creative and mechanical planning if you're not as confident in those aspects yet. Since the Mini-Set is attached to a main set, you can look to the themes that each class had there and simply expand upon them rather than having to introduce everything wholesale. The best part is that as you become more confident you can try out sprinkling in some original ideas while still having the framework to fall back on as needed.

Make sure to click the link above to read the full interview, and to access the full Mini-Set as well!

In a shocking twist, there's another Card Design Competition! Click the banner to find out more about this totally random occurrence!