Although Murder at Castle Nathria is less than a week away from going live, releasing on August 2nd, there is already a way to play with the new cards and you don't even need to own them!

Castle Nathria's new cards have been added to Hearthstone Duels' mid-run buckets, so you'll be able to add them to your deck and experiment with them ahead of time, which isn't a guarantee since we're yet to get offered these buckets, but maybe your luck will be better than ours. 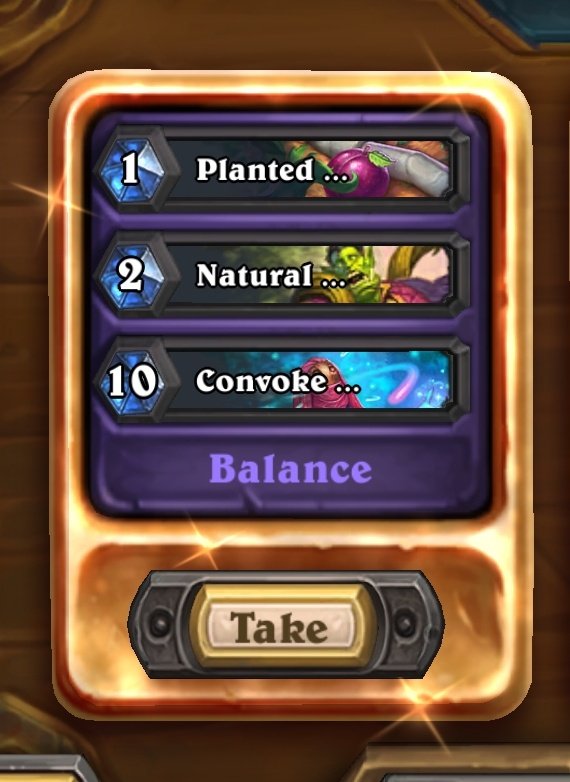 What a spicy bucket! Thanks to AgentCroque for the screenshot.

Murder at Castle Nathria cards will be usable in your starting decks once the expansion goes live next Tuesday and you open them from card packs or craft them using arcane dust.

Murder at Castle Nathria will be added to card buckets and Discover effects with Patch 24.0 on July 26, but those cards will not be able to be used in initial deckbuilding until they are released on August 2.

In case you missed it, this isn't the only Duels novelty: in fact, now you're able to include The Witchwood cards in your starting deck and there are 4 brand new Passive Treasures that you can draft, as well as a new playable Hero - Darius Crowley. 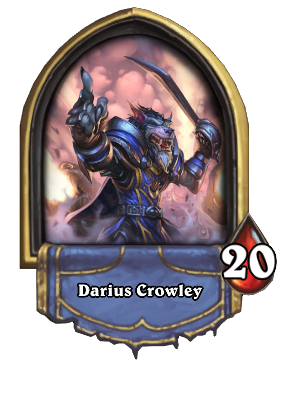 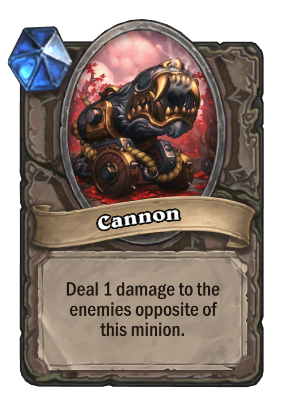 We wrote an in-depth commentary for both Crowley and the new Passives, highlighting possible uses and synergies!

Have you had any luck playing with the new cards in Duels? Let us know your experiences with them in the comments below.