We've got some new goodies in the shop for Master Duel! First up is a limited time mate, likely added to celebrate Halloween. Ghostrick Lantern can be bought for 300 Gems, like all the other mates so far, but will only be available until the 30th of November. It's possible he'll be back later down the line, but we have no guarantee of that, as this is the first limited time Mate. 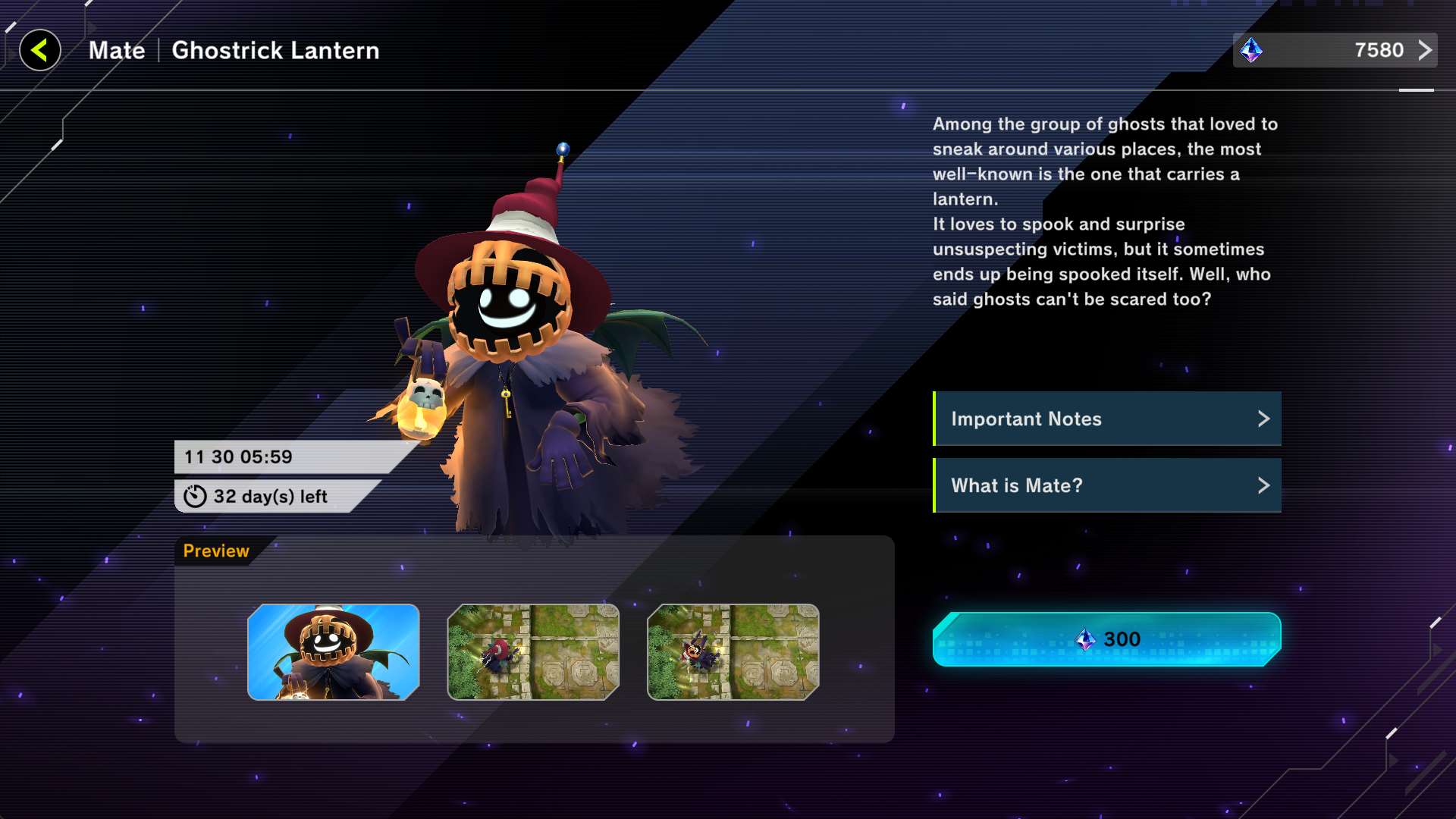 The other cosmetic item was released a few days ago. We're talking about a Sky Striker Deluxe Protector, which can change its appearance between Raye and Kagari during the duel, as well as having a holo effect on top of it. This one costs 180 Gems, 80 Gems more than regular Protectors. 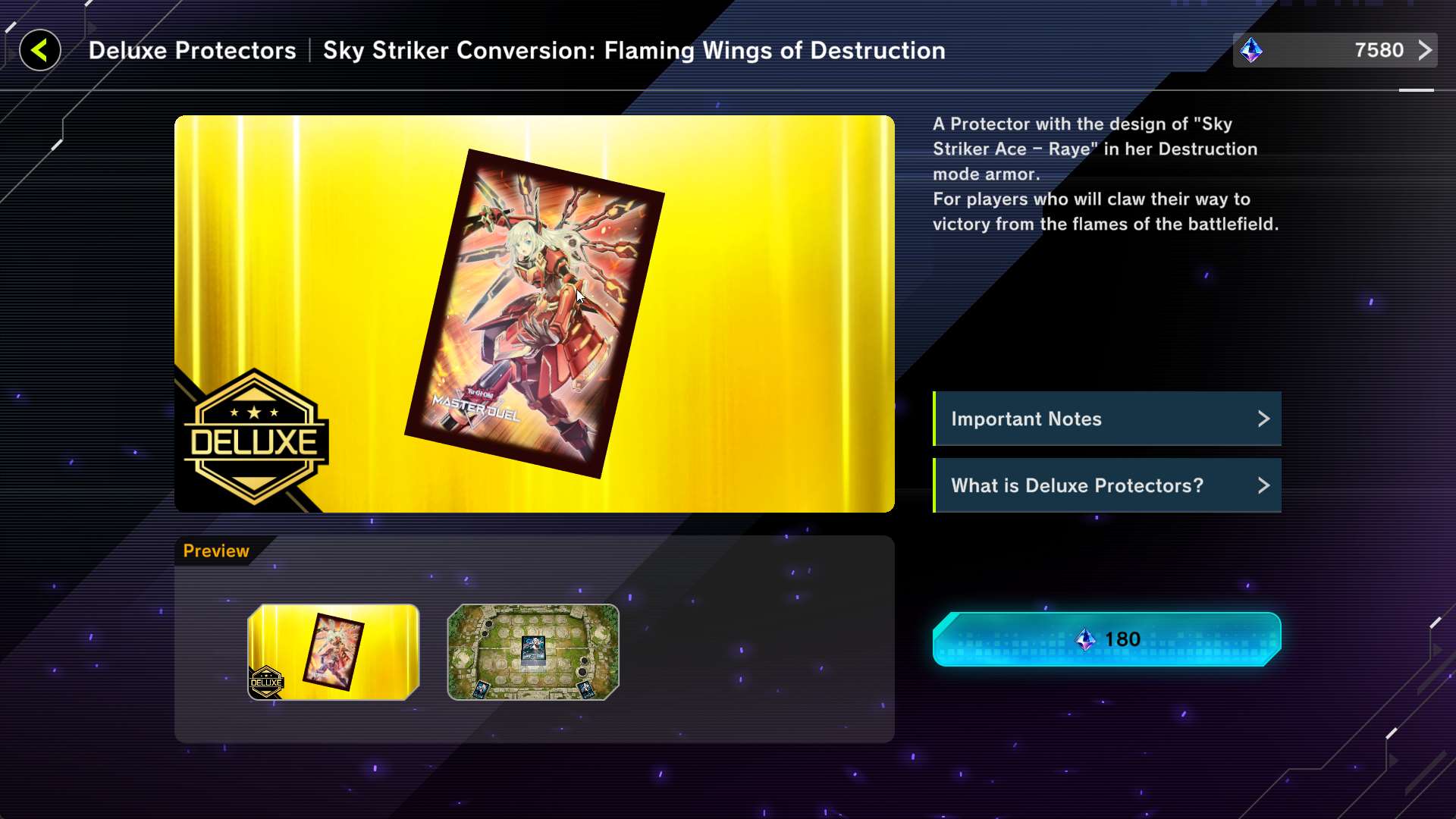 You can check both of these items in the in-game shop, and we recommend you do, as there's only so much that can be communicated with some screenshots.

What do you think of these new cosmetic items? What else would you like to see added to the shop? Let us know in the comments below!