Right after the special announcement for the upcoming Battlegrounds Season 3, Rdu came forward with his pre-recorded Youtube video in order to show us more of the new Undead tribe that's arriving to the game mode. The Reborn keyword is certainly going to become a more commonplace feature now.

You can listen to Rdu's insights alongside the consequent minion reveals, or find them all featured below and sorted within their respective Tavern Tiers:

That's the entirety of the new tribe for the time being; it'll probably see some of the minions rotate or get reworked, and some new arrivals join over the course of the year - if the Battlegrounds history is anything to go by. 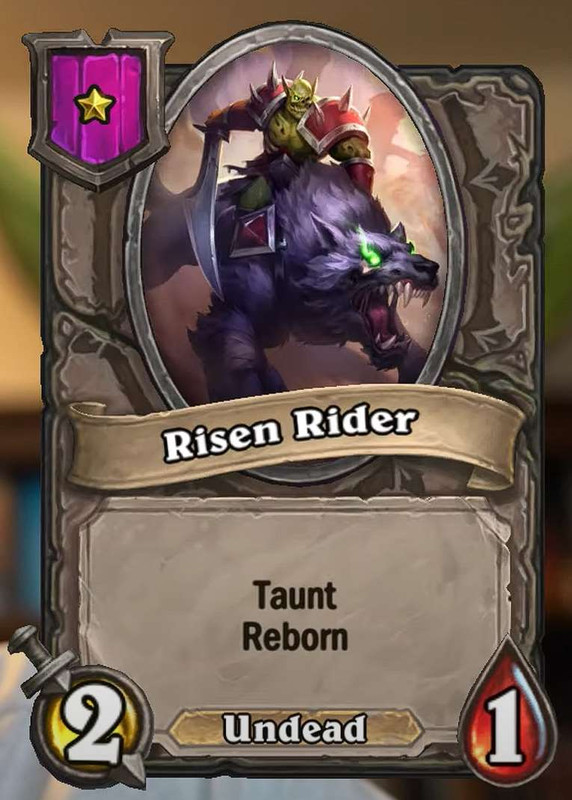 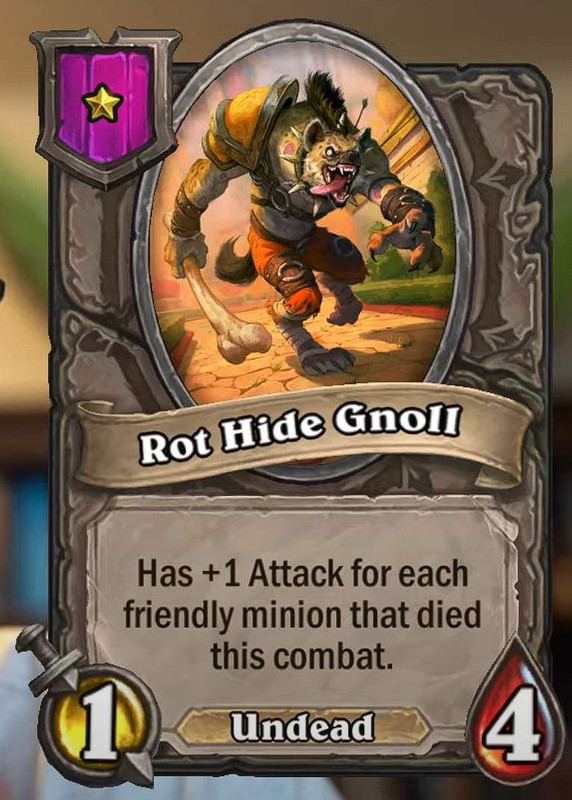 Based on the information from the Hearthstone team, Helping Hand is said to be just a token, rather than a brand new minion (unlike what we might've thought at first given Rdu's reveal): 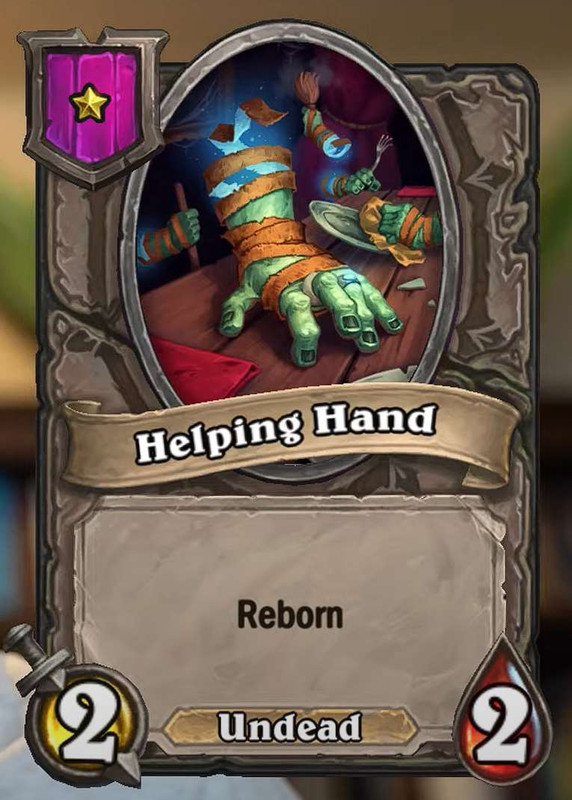 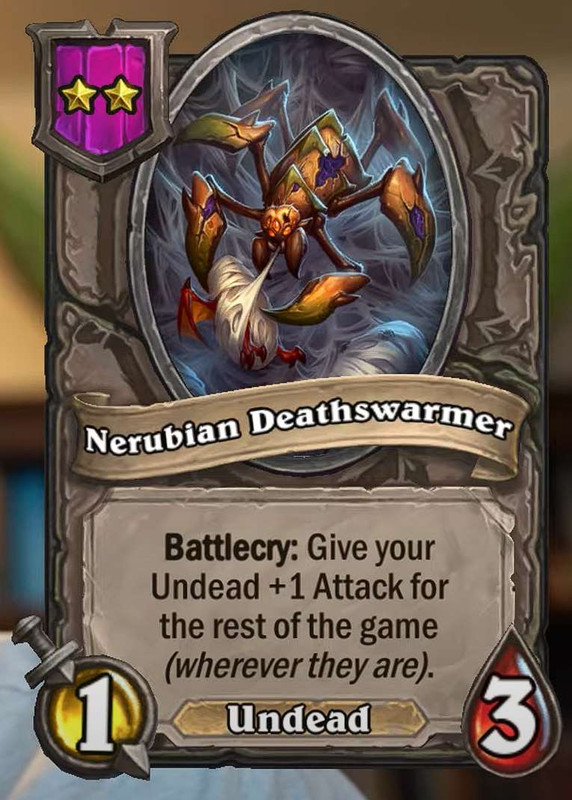 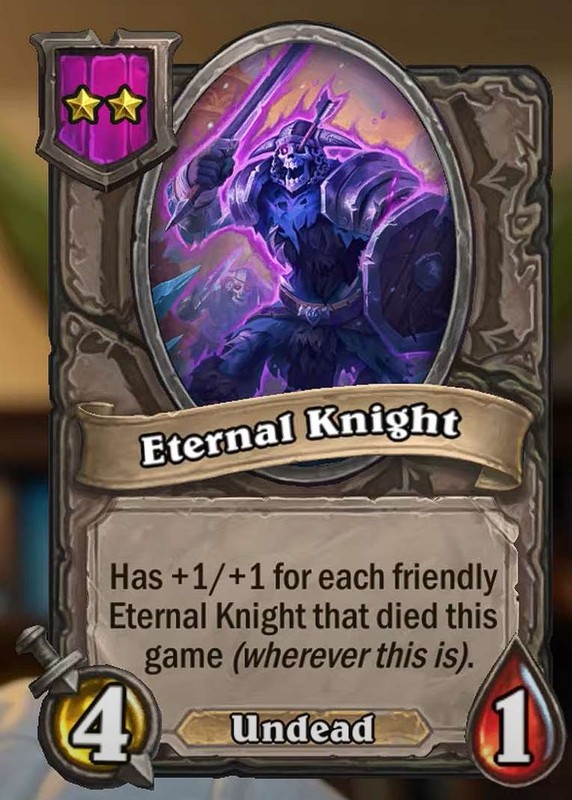 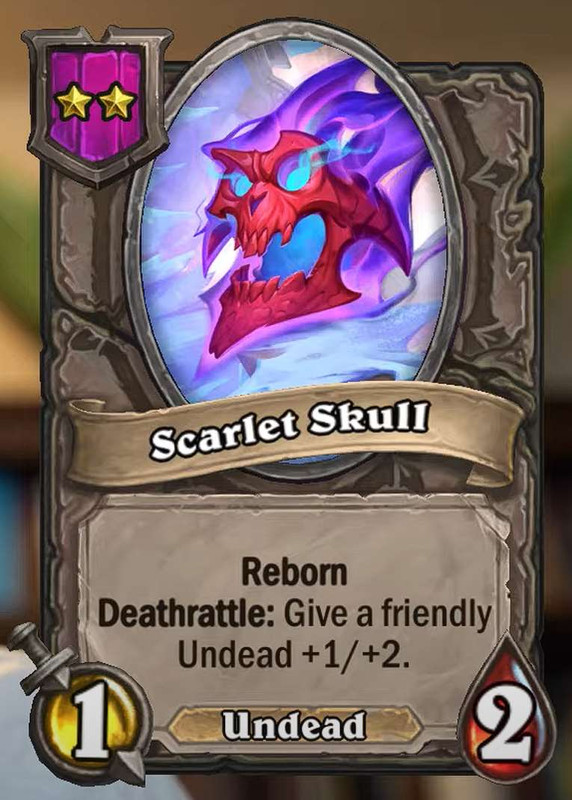 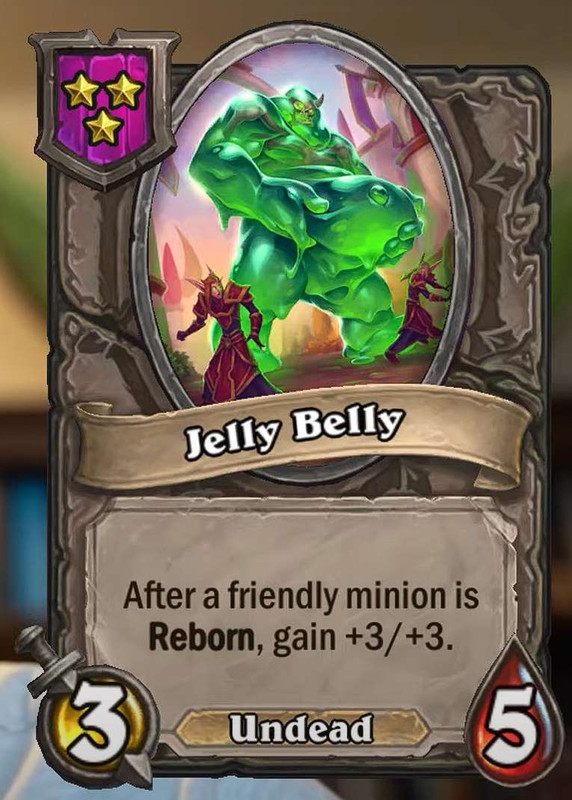 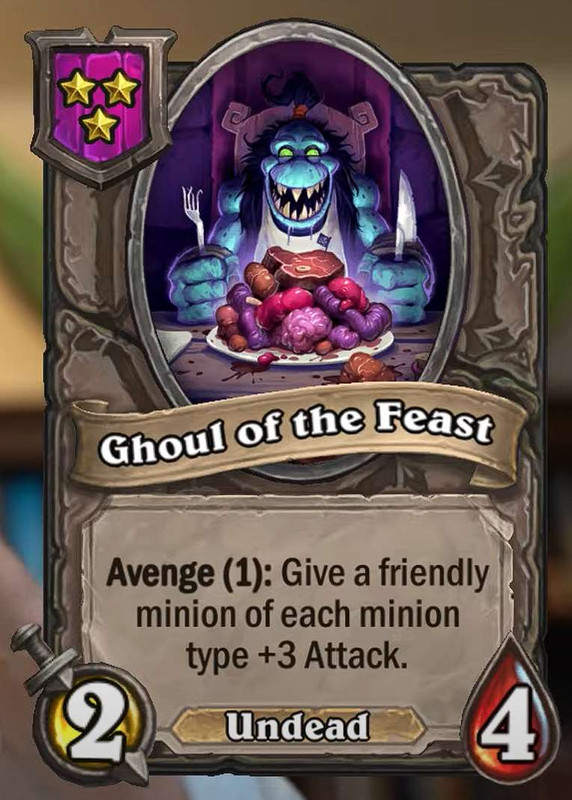 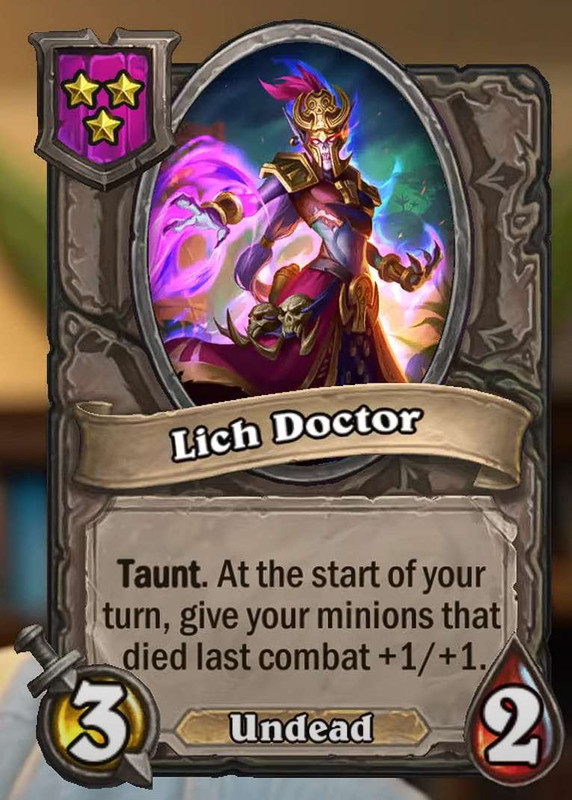 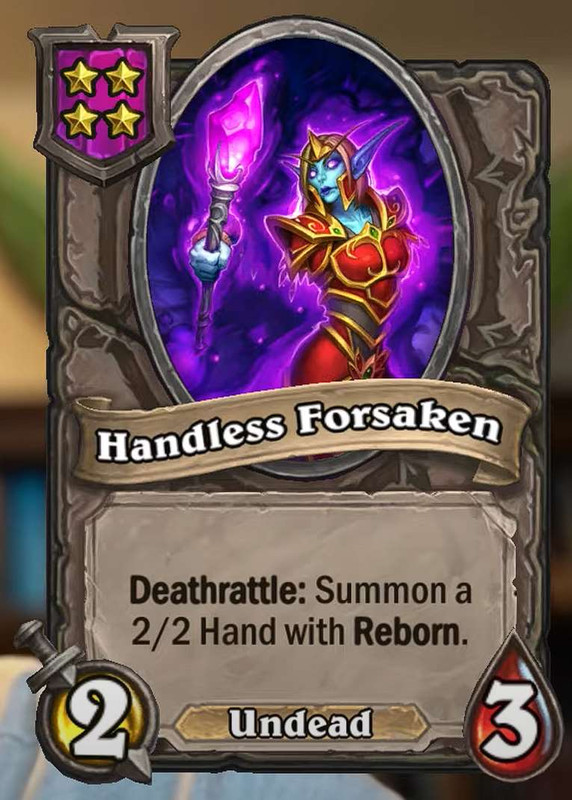 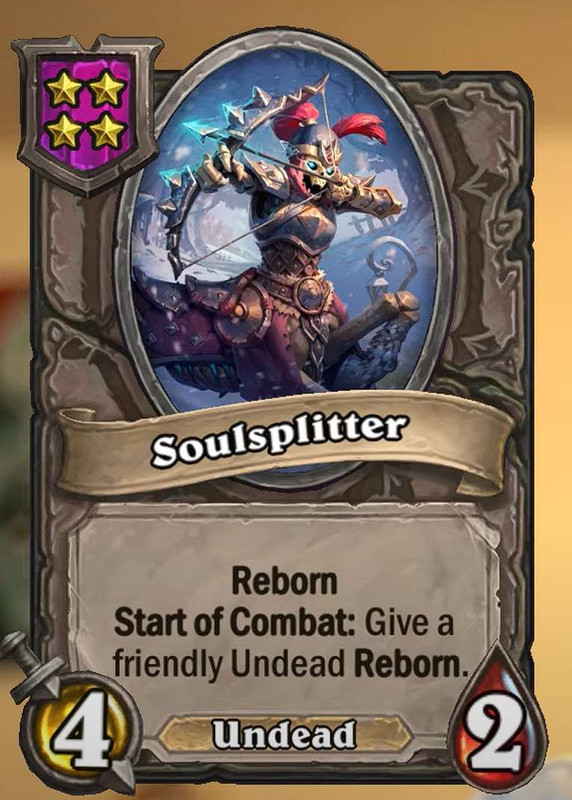 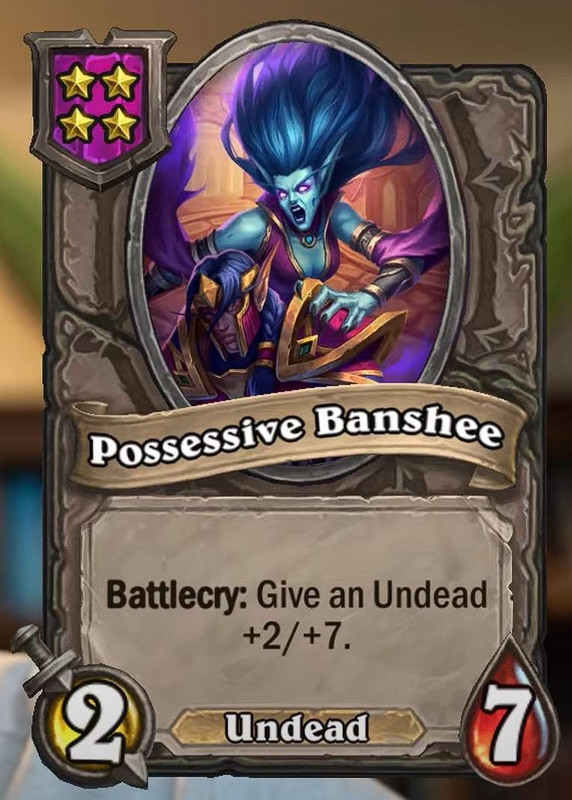 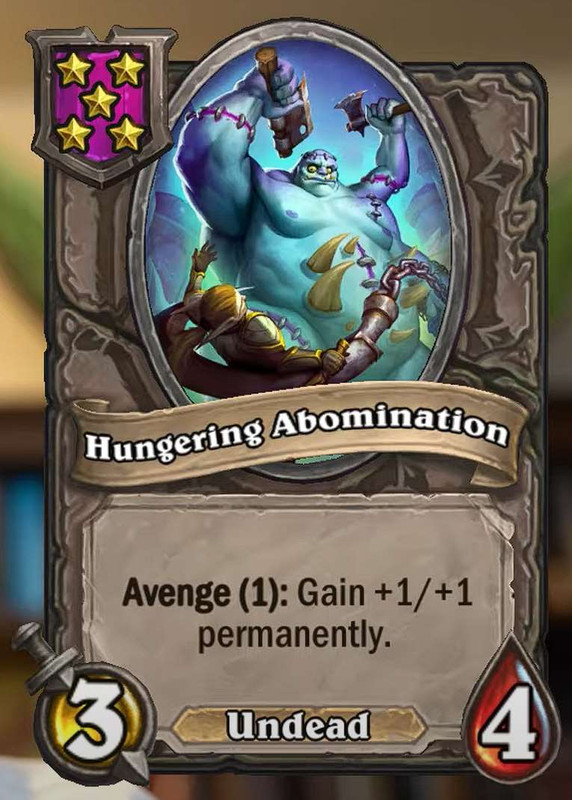 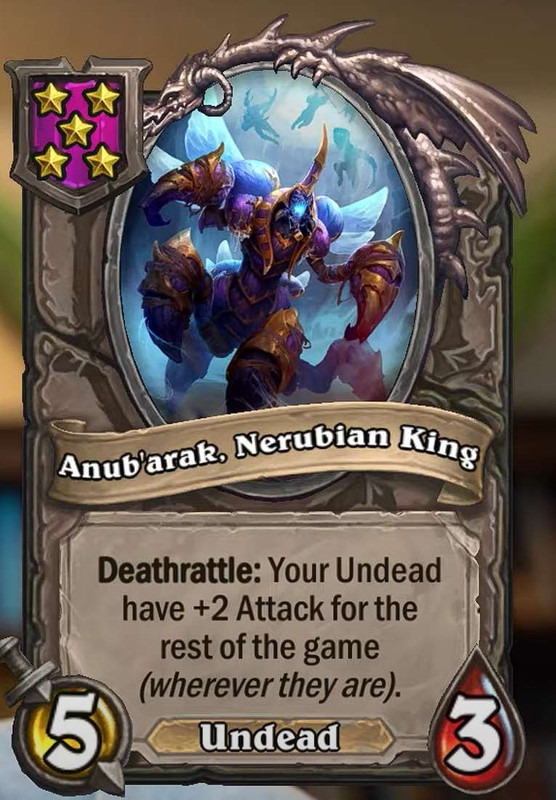 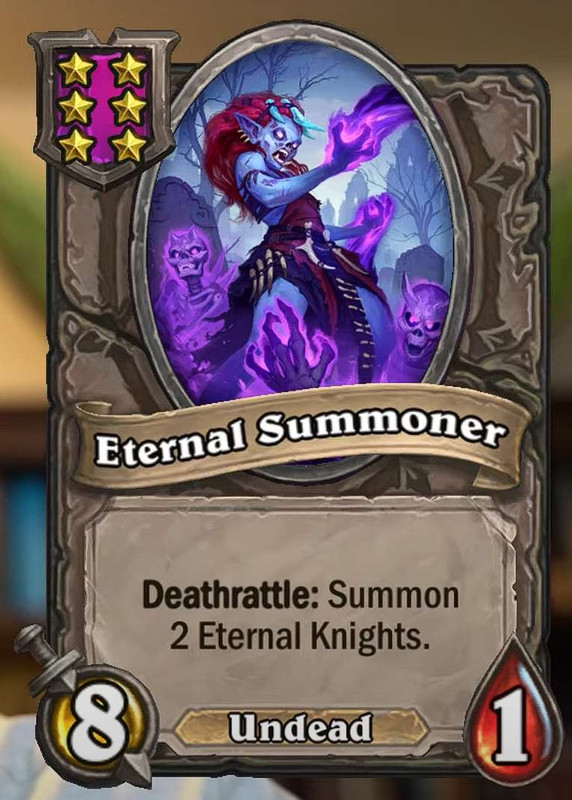 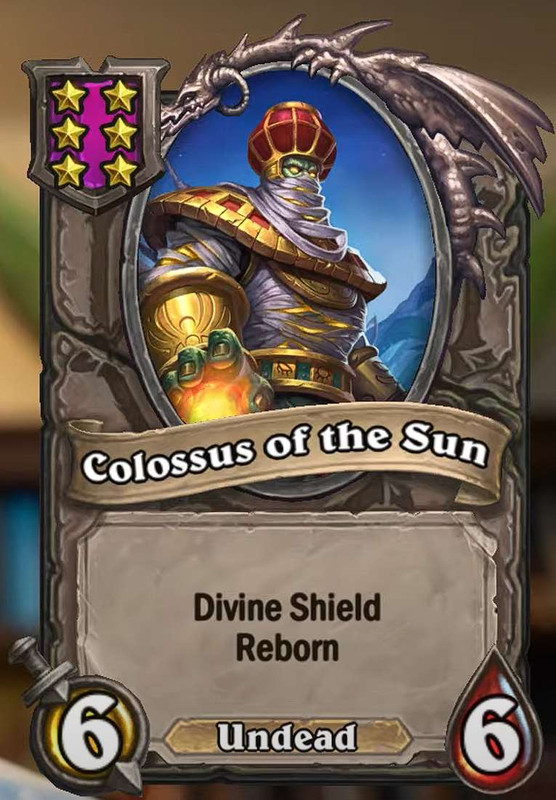 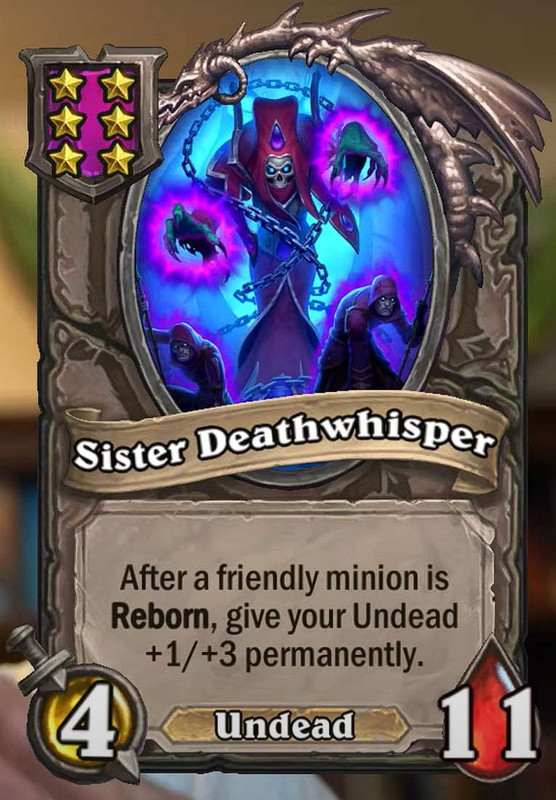 Got any early favorites to pick from this unliving selection of minions?