Two [Hearthstone Card (Basic) Not Found] cards are being sent to the Hall of Fame. 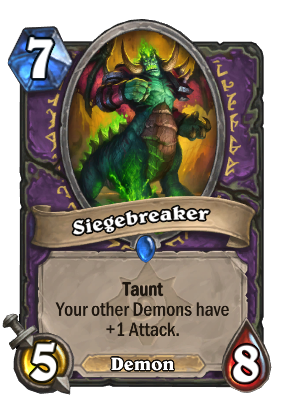 New Hearthstone Arena Rotation and Duels Updates Are Due Tomorrow - Secure Your Tavern Ticket Refunds Before March of the Lich King Begins!