We've got new... uhm... we've got some skins coming to Legends of Runeterra with the latest patch. They we're supposed to arrive in previous patches, but the animations we likely not finished in time, so they're getting added now. You can learn more about the latest patch in our dedicated article.

First up is Corrupted Zoe, who was supposed to come to the with The Darkin Saga's Corrupted Event. The art depicts Zoe getting corrupted by the void and growing planet-size. Not a good combination. 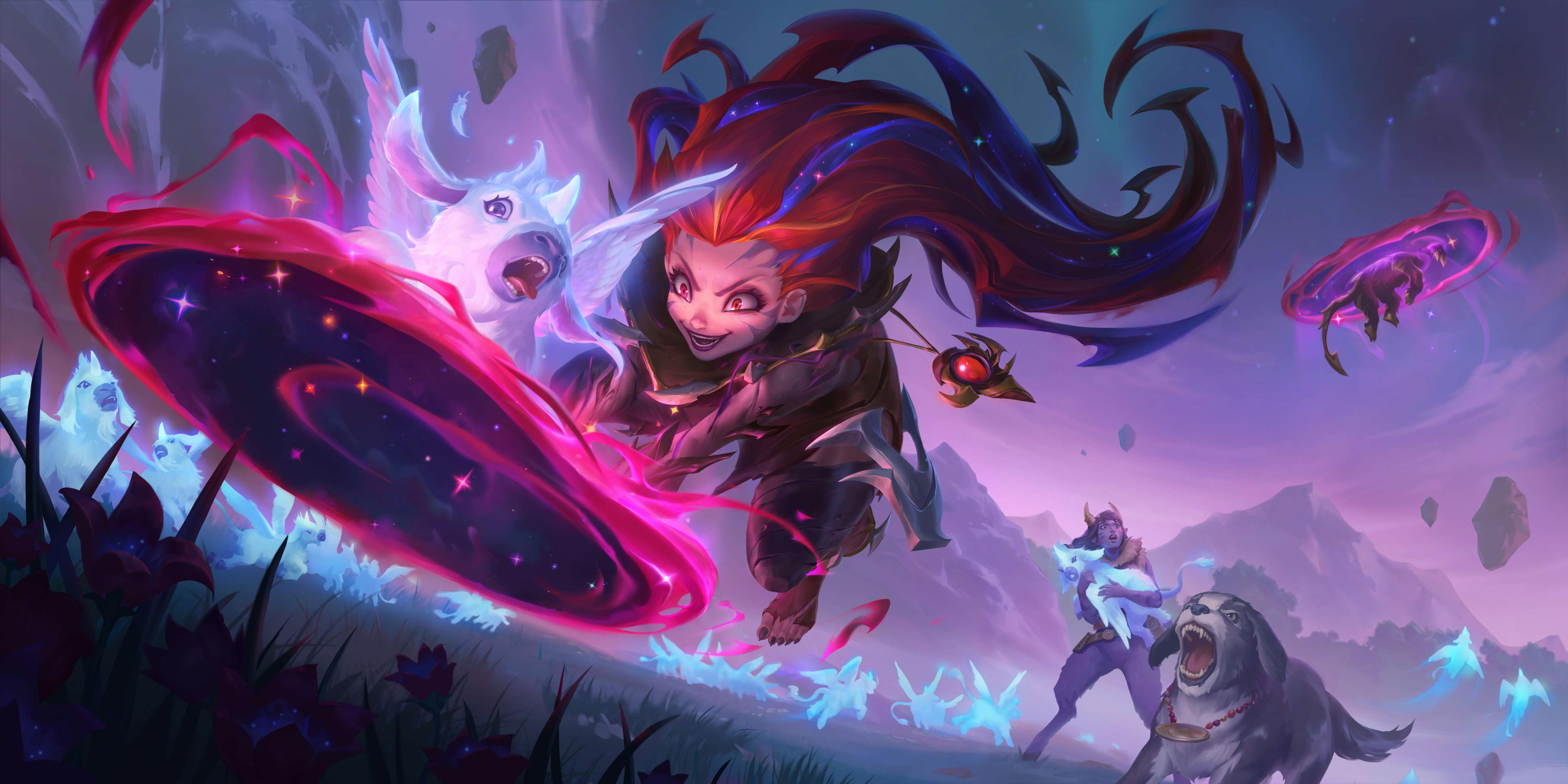 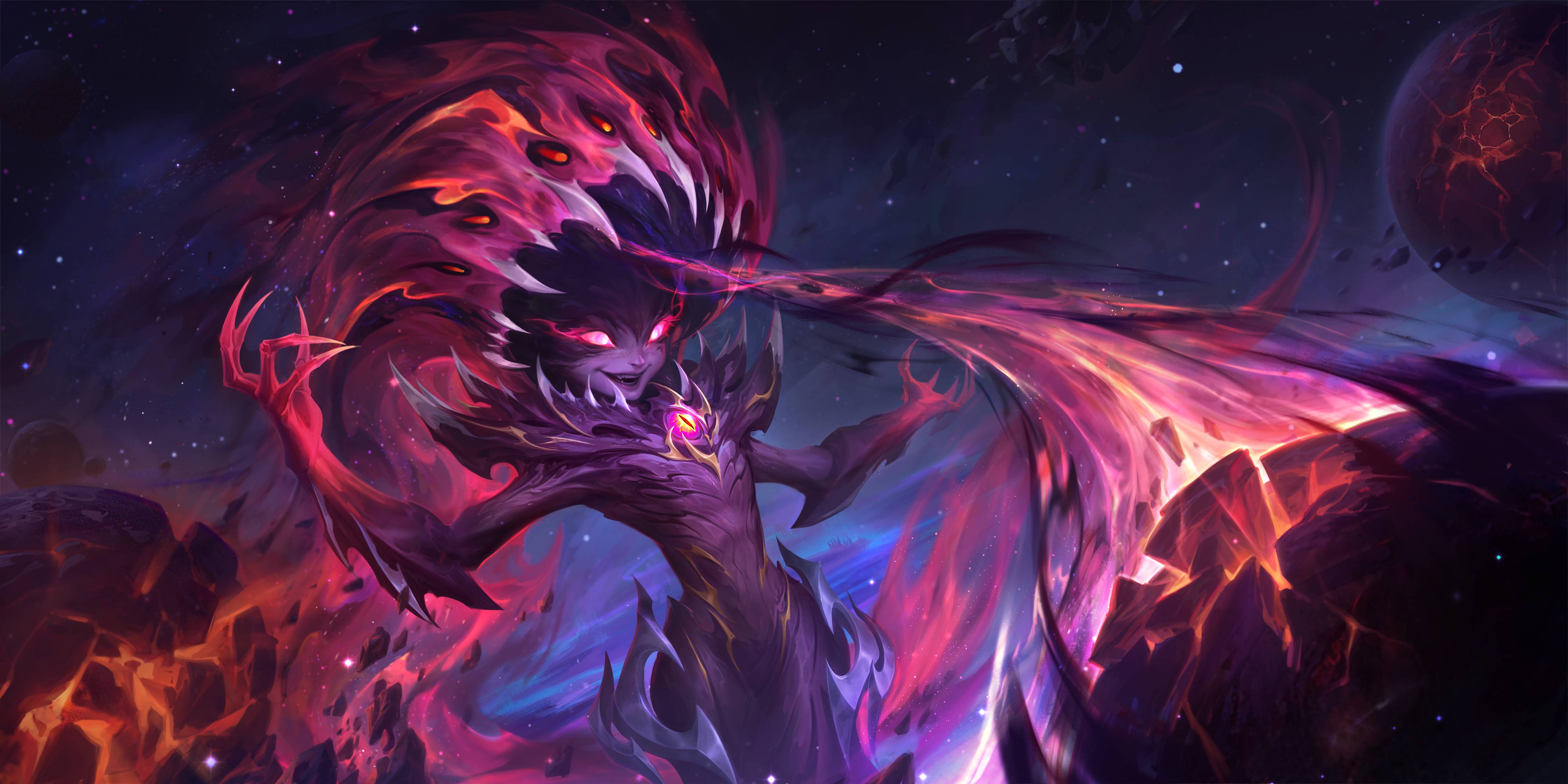 Our second skin is Rugged Garen, which was meant to come with the rest of the Rift Quests skins about 3 months ago. This skin line is all about Champions gathering around an playing what's essentially Dungeons and Dragons. In this one, Garen's character goes up against the monster controlled by Darius. 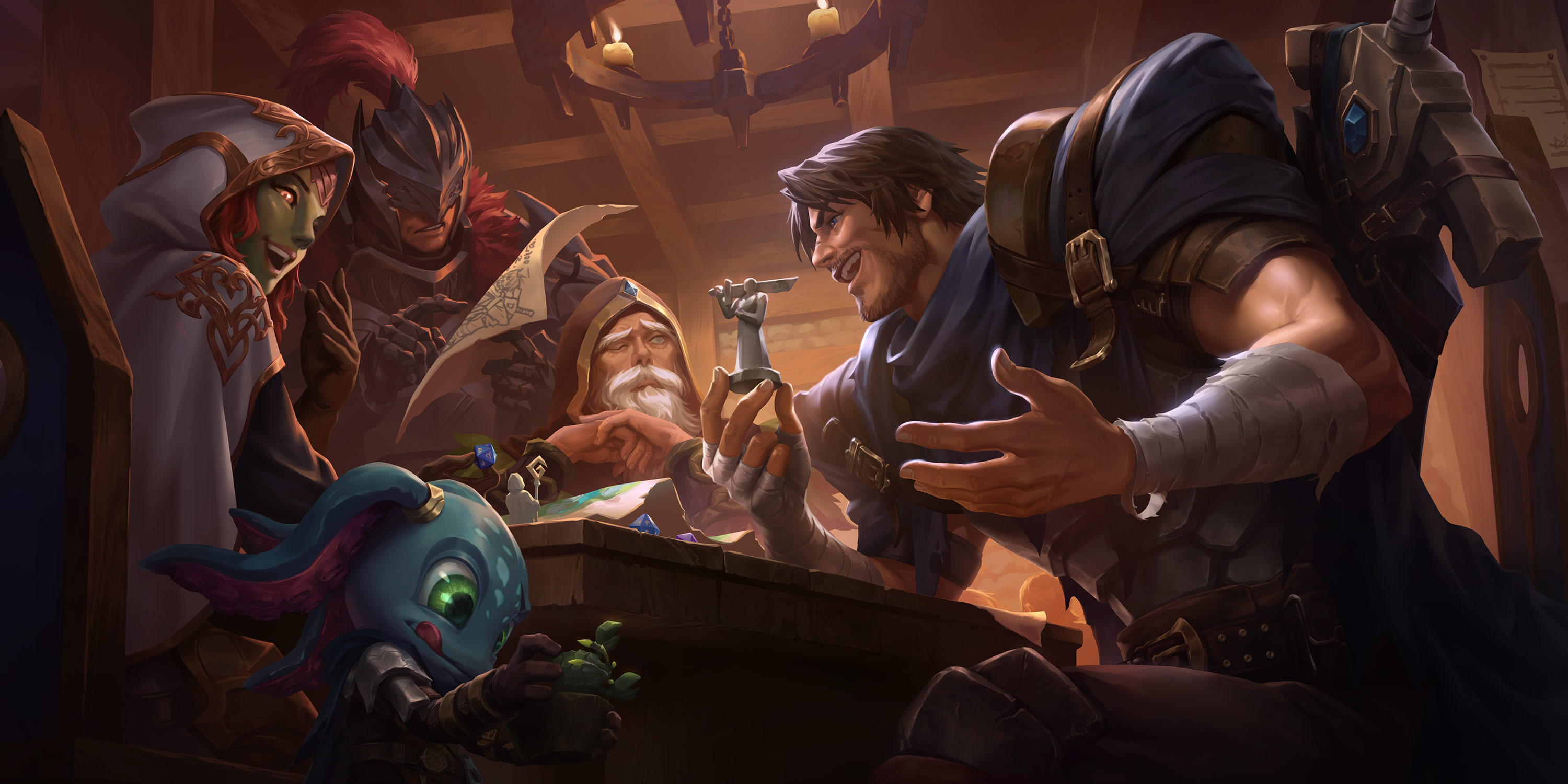 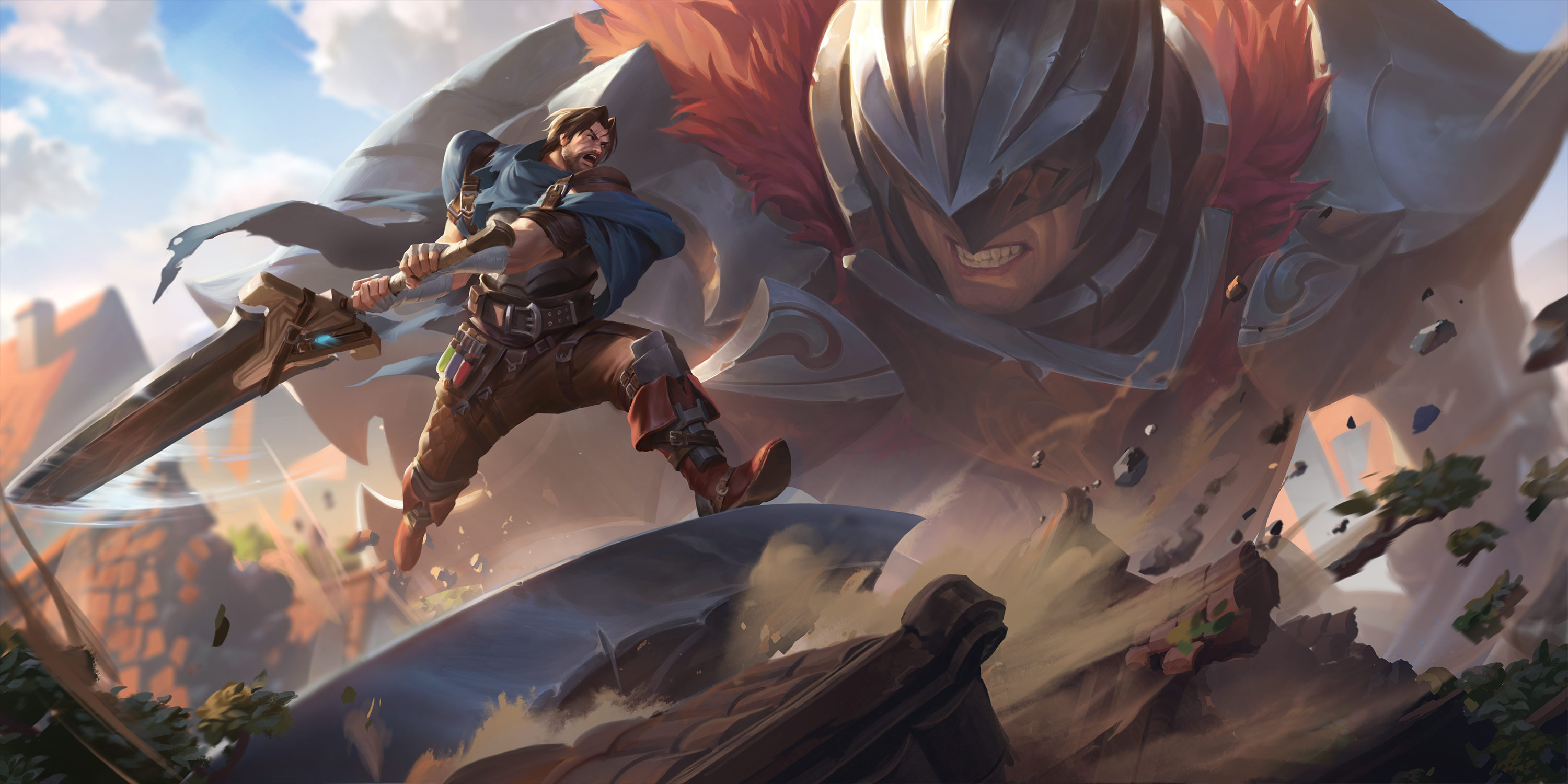 What do you thing of these skins? Are you looking forward to decimating planets with Zoe, or would you rather spend a night of gaming with Garen? Let us know in the comments below!